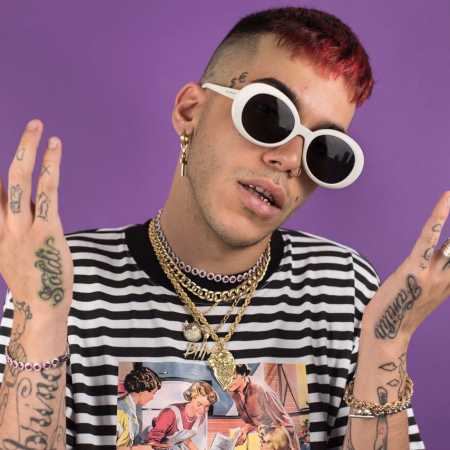 Sfera Ebbasta (bourgeois: Gionata Boschetti) is an Italian rapper. He is considered the 'King of the Trap'; in his homeland and reached the top of the Italian charts with his self-titled Sfera Ebbasta in 2016. He has received Platinum and Gold for several of his releases, including Triple Platinum for Rockstar (2018) and Quadruple Platinum for Tesla (2018) In 2019 he published Mademoiselle and Calipso.