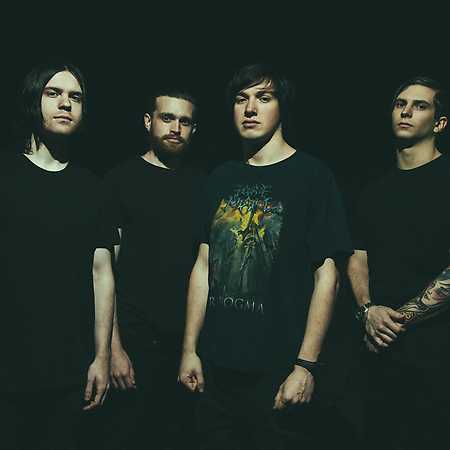 About Shadow of Intent

Shadow of Intent is an American metal band based in New England originally formed by Ben Duerr and Chris Wiseman in 2014. The band continues to release their music independently including their first album Primordial (2016), second album Reclaimer (2017) and most recently their latest work Melancholy (2019).