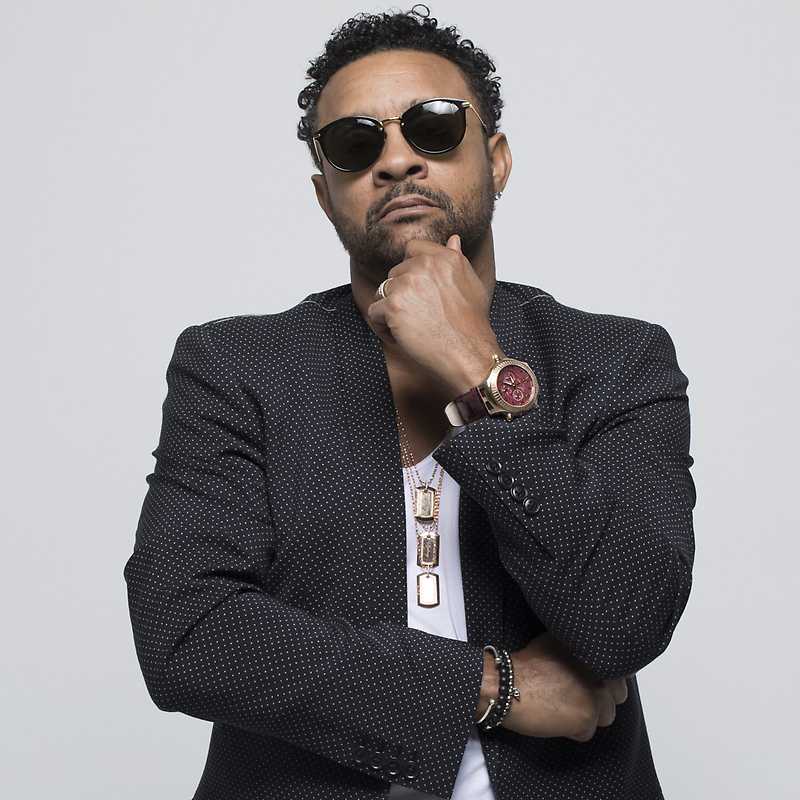 Shaggy, born Orville Richard Burrell (born 22 October 1968 in Kingston) is a Jamaican reggae, dancehall and rap singer. As a child, he immigrated to the United States with his family and settled in New York City. In 1988 he enlisted in the Marines and did his military service during the first Gulf War. After returning from Iraq, he decided to start his musical career. He achieved international fame with his 1996 album Boombastic, for which he was awarded a Grammy. In 2000, he released Hotshot, a disc that achieved Diamond Record status worldwide and six times Platinum in the United States. In 2018, Shaggy joined forces with Sting, resulting in the album 44/876, which was promoted with the single Don’t Make Me Wait. In 2020 he released another solo album, Hot Shot 2020.