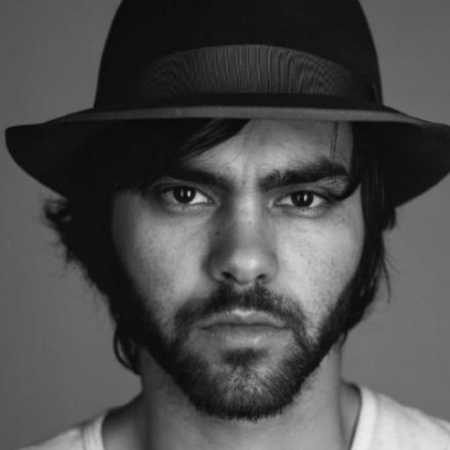 At the 2015 Americana Music Awards the folk/rock singer Shakey Graves won the Best Emerging Artist Award, and at least since then, his reputation has exploded on social media and the US media. Under his real name Alejandro Rose-Garcia formerly known as an actor, he gave himself the stage name Shakey Graves after a memorable evening at the Old Settler's Music Festival 2007. On his debut album, Roll The Bones (2011), as a one-man band, his latest work And The War Came (Dualtone/Rough Trade 2015) was made with musical guests and a represents a great step forward for his musical career.