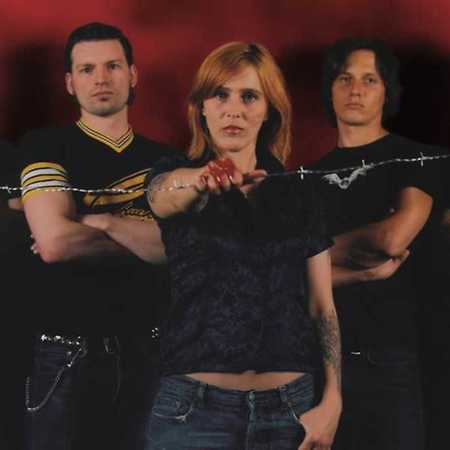 She-Male Trouble  Don't Tell Me What To Do

She-Male Trouble is a band from Berlin that was originally founded as Female Trouble in 1992, but renamed itself when male members joined the band in 1999. The band plays a mix of rock’n’roll and punk rock with driving grooves and catchy melodies. The original name Female Trouble goes back to the title of a film by the US film director John Waters.