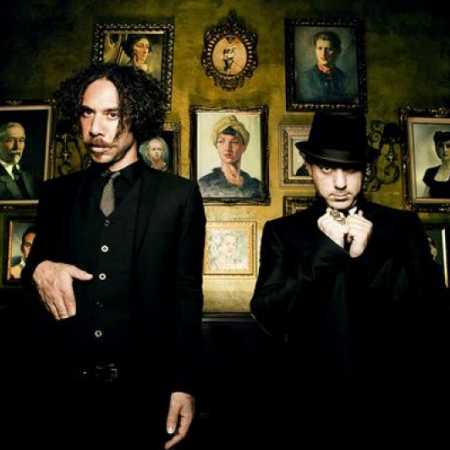 She Wants Revenge  Written In Blood

About She Wants Revenge

She Wants Revenge is an American musical duo, based in San Fernando Valley, California. The group’s debut album She Wants Revenge was released in early 2006, with three singles to follow (“These Things,” a video featuring Shirley Manson from Garbage, “Out of Control,” and “Tear You Apart” for which the video was directed by Joaquin Phoenix). The band has sold more than 300,000 records in the US. The band’s second album, This Is Forever, was released on October 9, 2007. Source: wikipedia.org