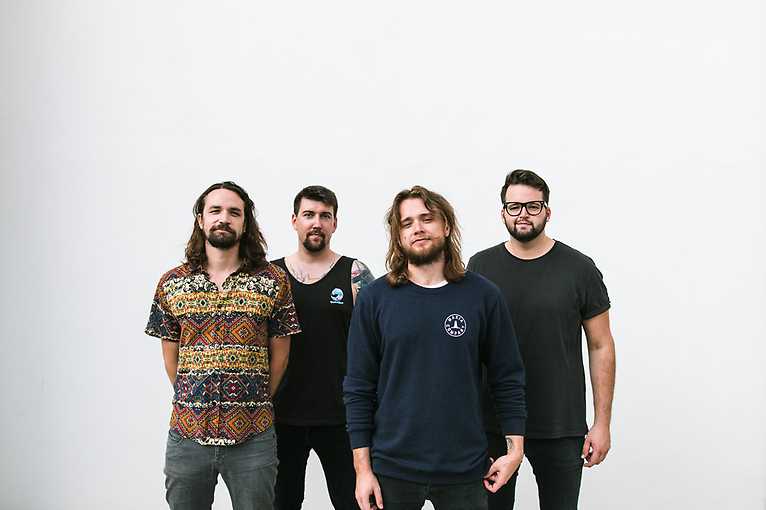 Shell Beach is a post-hardcore band from Hungary. The band has released two albums, the debut Acronycal, the second album This Is Desolation and EP Changes x Restless x Faithless. Shell Beach was founded by longtime friends in 2006. The debut album released the following year showed that the band is proud of their musical roots, such as Glassjaw, Deftones or Refused etc. This Is Desolation - the band’s second album was released in 2012. The album helped Shell Beach become the most famous post-hardcore band in Hungary and Budapest. The band embarked on a European tour and also played at the Belgian Groezrock festival after the fans chose it in an online vote. In 2014, the band returned to the studio. Changes x Restless x Faithless is the band’s latest EP. Donnie Darko will also play during the event – it is a four-member band from the Czech Republic, which was formed in 2012. The group consists of former members of Tokogawa Shogun and This Night Draws the End.