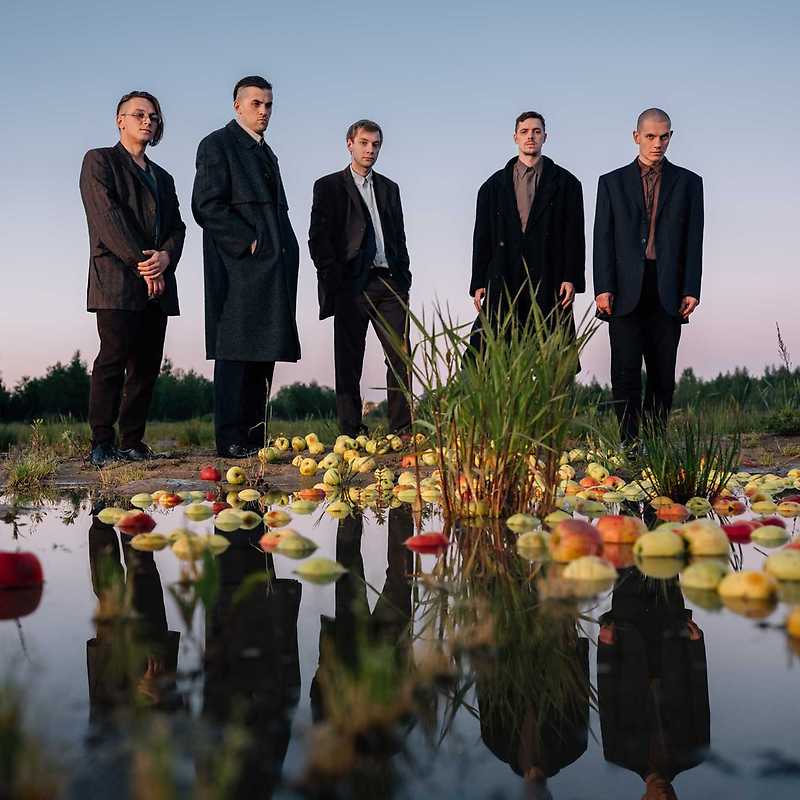 Formed in Saint Petersburg, in 2012. Their music is experiment-orientated: Live performances of the band are beyond the scope of the musical concerts, they look more like performative practices of the contemporary art. Impugning the system of the club concerts, Shortparis actively perform at unprepared venues: abandoned industrial buildings, open grocery stores and more. The band poses itself as an opposition to the modern musical scene. Living through its loneliness, the band sets its sight on finding original musical and art solutions.