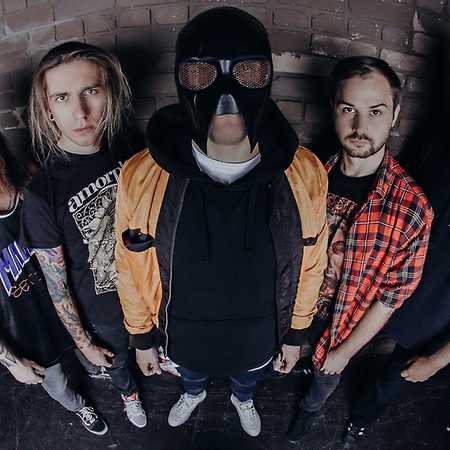 Siberian Meat Grinder is a crossover Thrash band from Russian, mixing raging hardcore Thrash with many different genres from punk and black metal to stoner rock and even rap. The band quickly gained mass popularity among Russian punks and metalheads due to its insane shows, which turn any venue into a moshing arena, and original videos and graphical art, praising the mighty Bear-Tsar who leads the crusade against the enemies of Metal.