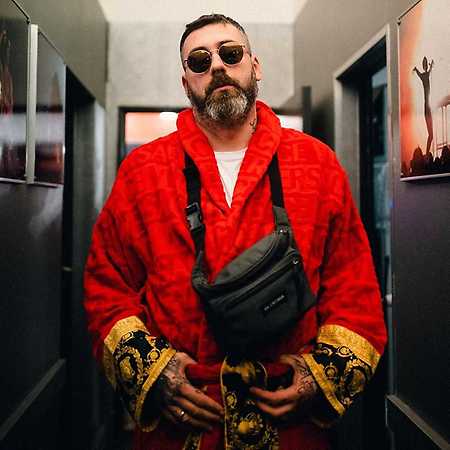 Paul Würdig, better known as Sido, is a German rapper. He interprets his artist name as “super-intelligentes Drogenopfer” (super-intelligent drug victim). It used to stand for “Scheiße in dein Ohr” (shit in your ear), a line from his track Terroarr. Sido is currently signed to Urban/Universal Music Group.
Würdig distinguishes himself by using provocative and aggressive lyrics. After his breakthrough with his debut album Maske in 2004. Würdig’s career began in 1997, as one half of duo Royal TS (now A.i.d.S) with B-Tight, both of whom were later signed to the label Berlin hip hop Royal Bunker and then to Aggro Berlin in 2001. As of 2009 Sido is signed to Universal Music Group.