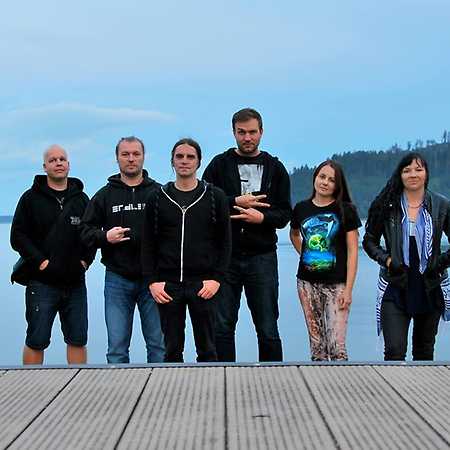 About Silent Stream of Godless Elegy

Moravian band Silent Stream Of Godless Elegy connects pensive rock-metal music with folk music. Thanks to the original connection and the quality of its recordings became the holder has two genres price Angel. Currently occupied by the 3 group place at the Czech Fest YouTube with a video clip for the song "Hide head in his hands" from the latest album "Bind" (2011). It was released by French firm Season Of Mist and received very positive reviews worldwide. SSOGE thus became one of the few domestic bands that signed with major international publishing company.