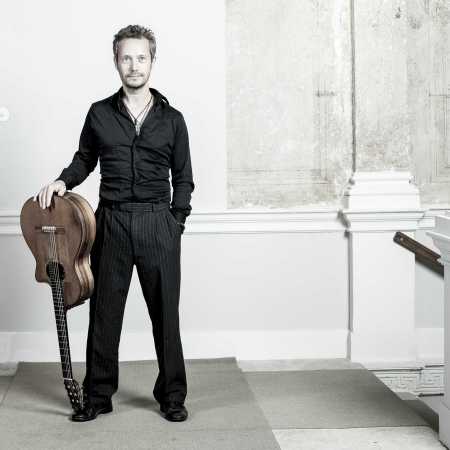 Silvio Schneider was born in 1969 in Germany. In 1986–1991, he studied the guitar and composition at the Musikhochschule in Dresden. He then concentrated on Latin American music. He studied composition with Rainer Lischka in 1996–1998. His solo concerts and various projects such as LuaMar (album Azul), Aqua de Coco (album Madalena) and the many years he’s been playing in the duo Nassler & Schneider have taken him everywhere from Western and Southern Europe to Russia, Turkey, Libanon, USA, Mexico, Canada, South Africa and Japan. He has garnered rave reviews and admiration in each of the countries he visited. He’s recorded a number of albums and was invited to play with Dominik Miller (the guitarist in Sting’s band) and performed several times with singer Bergitta Victor at the Dresden Jazz Festival. In addition to teaching Latin guitar workshops, he organises the annual “Winter Workshop at Sea” in Southern France and Italy.