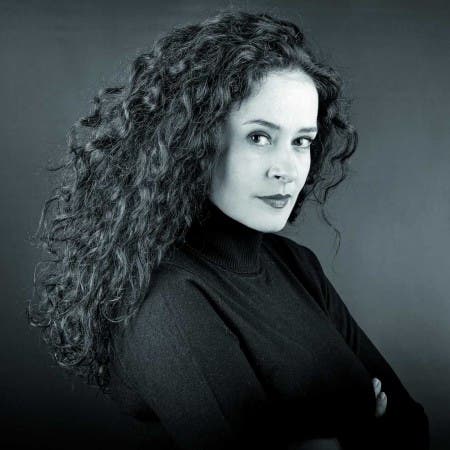 Slovak soprano Simona Šaturová is a native of Bratislava, where she graduated from the conservatoire. She further enhanced her vocal training in master classes with Ileana Cotrubas in Vienna and Margreet Honig in Amsterdam. Thanks to her outstanding technique, stylistic refinement, and cultivated expression she ranks among the most sought-after soloists of her voice type. Though her repertoire is quite broad, her specialty remains music of the eighteenth century. She appears in some of the foremost opera houses including the Théâtre de la Monnaie in Brussels, the Aalto-Musiktheater in Essen, the Frankfurt Opera, the Teatro Colón in Buenos Aires, the Théâtre du Châtelet in Paris, and L’Opéra de Monte-Carlo, and works with topflight soloists and conductors like Thomas Quasthoff, Manfred Honeck, Helmuth Rilling, and Philippe Herreweghe. She holds many awards, including a Thalia Prize for best operatic performance, the Charlotte and Walter Hamel Foundation Prize, and ‘Editor’s Choice 2009’ awarded by the prestigious magazine Gramophone.