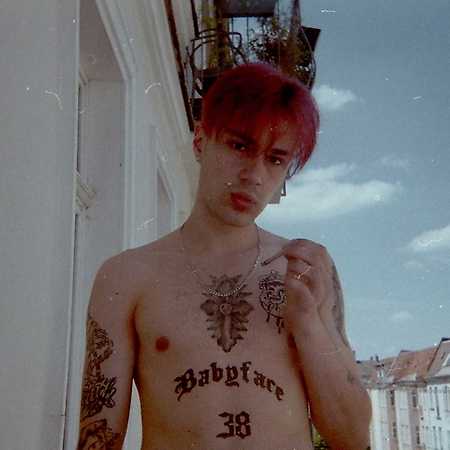 Sin Davis is a German rapper from Braunschweig in Lower Saxony.
His family is from Croatia and his grandmas and aunts would often call him ‘their son’, which is ‘sine moj’ when translated to Croatian. This Croatian nickname in combination with his first name, David, led to the creation of his stage name Sin Davis.

Sin Davis was drawn to music from early on and played the piano from the age of 6 up until he was 16.
He has also always had a big interest in Rap.

His tracks are created in his friend Skeeni’s flat, before or after they go out partying.
He describes his own sound as more melodic and emotional than ‘real’ trap.