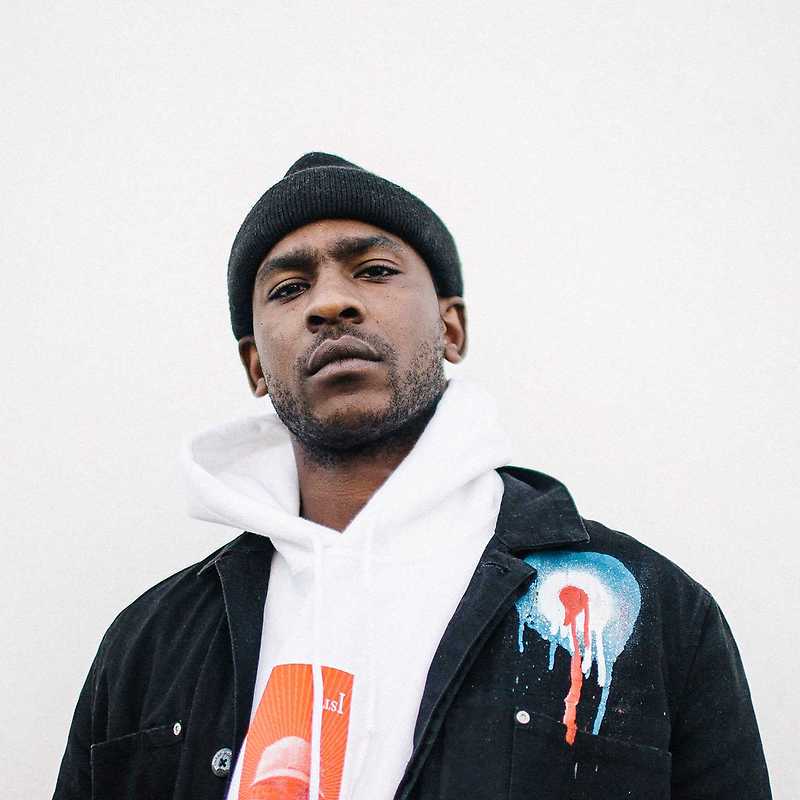 Since his debut as MC and producer in 2004, Skepta has become one of the most important British artists on the contemporary music scene. Winner of the Mercury Award and BRIT Awards, over the years he has built up a diverse audience and gained a wide public through his energetic live performances and having become defining in the scene with his hits. Skeptas' undeniable influence on today's pop culture can be felt not only thanks to his music, but also thanks to his progressive approach to fashion.