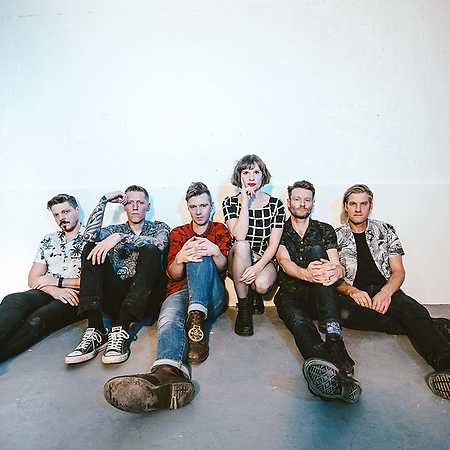 Skinny Lister are a British folk band formed in London in 2009. Initially performing as a five-piece band until October 2013 when a drummer was added. They are signed to Xtra Mile Recordings, and were previously signed to Sunday Best Records in the UK, SideOneDummy Records in the US, and Uncle Owen Records in Japan.

Izzy and the Black Trees