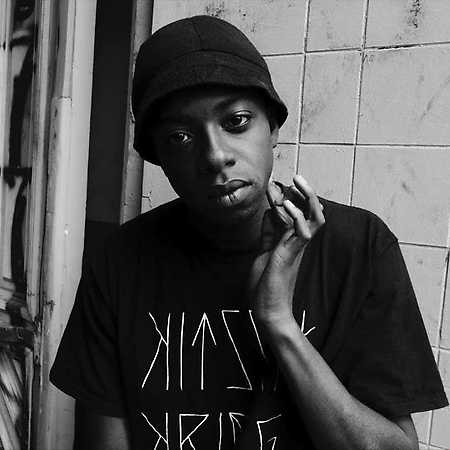 Starting in 2014, the young Skinnyblackboy from Bremen has already achieved a lot: Whether as tour support for Haiyti or in the sold-out Berghain to play a concert with his Most Sensitive Crew Alive. Malik, as his real name is, raps in German and English.

Skinnyblackboy started out as part of an indie rock band, but has since developed into the genres of RnB, Trap and Rap.