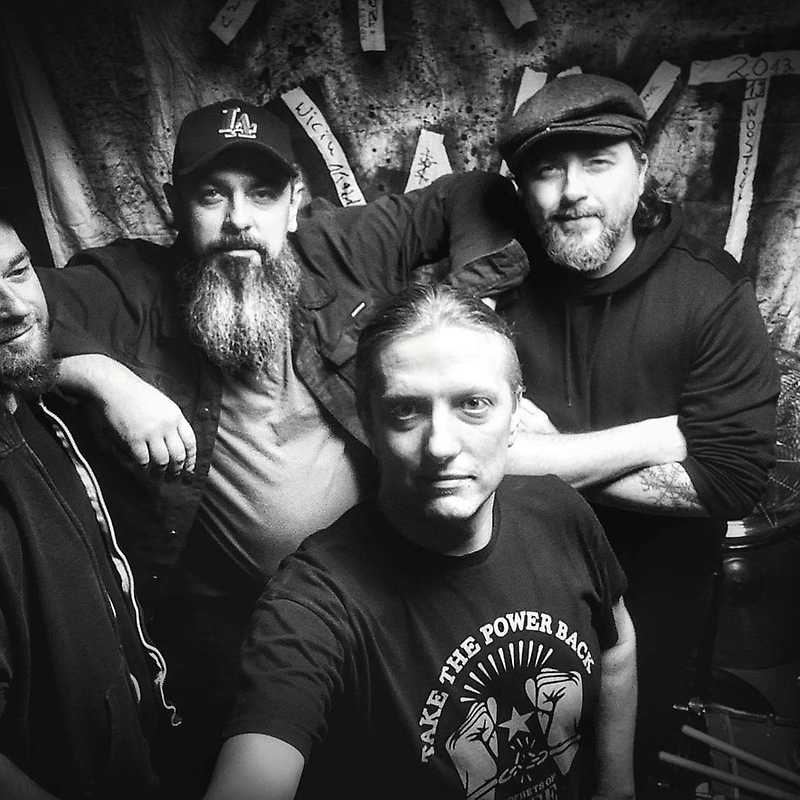 Skowyt is a punk rock band that started with broken bottles and brawls in the clubs of Warsaw and the surrounding area in 2008. After their 2011 debut album, Achtung, Polen!, thanks to appearances on radio stations such as Antyradio and at Woodstock events, Skowyt began to gain wider popularity and tour across Poland. In 2017 they suspended their activities. The band was reactivated in 2020 and played their first gig after a 6-year break in January 2021.