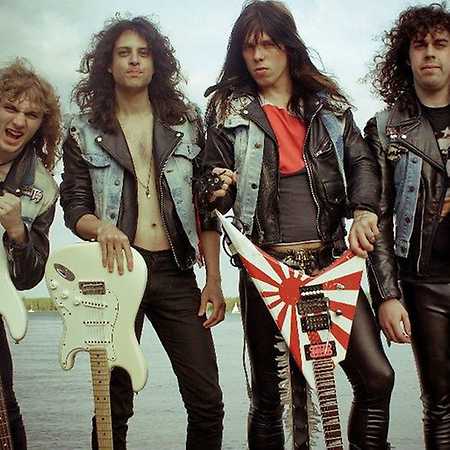 Skull Fist are a Canadian Heavy Metal band from Toronto, Ontario, Canada, that was formed in 2006. The same year, the band released a two-song demo titled No False Metal. Several albums have followed since then. Skull Fist has seen many line-up changes with many different musicians stepping in for a few weeks at a time from 2006 to 2010 leaving Zach Slaughter the sole consistent member.