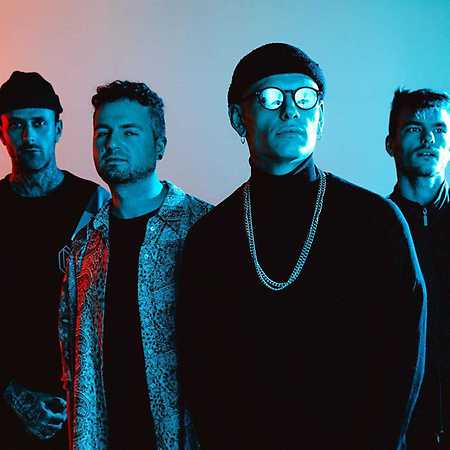 Skywalker is a Czech post-hardcore band founded in 2011, quickly rising to the top of Czechoslovak modern metal/alternative rock scene. Their first full length Liberty Island was released in 2014 via Redfield Digital. In 2015 the EP Ellis followed, which was released without a label. Their music is influenced by bands like NOFX, Pennywise, Defeater, For the Fallen Dreams, Madball and Sick of It All.