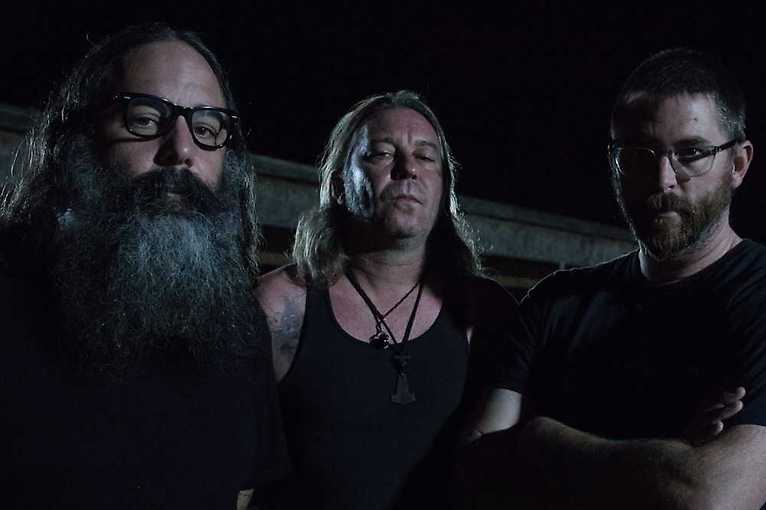 Sleep, a trio of musicians from San Jose, California recording doom/stoner metal and universally hailed as one of the most influential acts in those genres will play in Warsaw’s Progresja on the 9th of April.

Starting their career in 1990, they incorporated heavy metal elements into their style. With their debut album Volume One, EP Volume Two, second studio album Sleep’s Holy Mountain – a milestone in the sound of stoner metal, and their last album before the break-up of Dopesmoker, Sleep secured their place in the pantheon of metal music. Unfortunately, the conflict with the label caused the band to break up and their future was questioned. Since 2003 the band played several concerts and Jason Roeder from Neurosis joined the band. But it wasn’t until 2017 that the first information from the recording studio appeared. In 2018 Sleep returned with their fourth album The Sciences released by Third Man Records, which was praised by critics and the public alike.