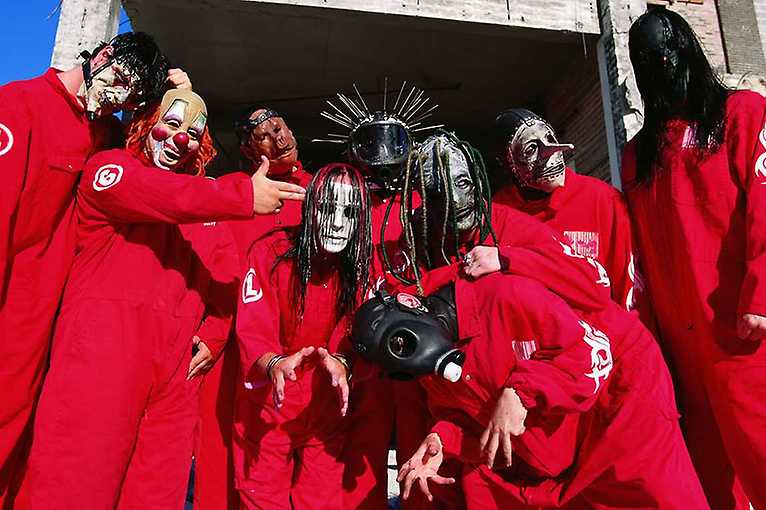 The American group Slipknot will perform again in our country, this time with a special guest – Ukrainian project Jinjer. Nu metal musicians continue to promote the well-received last album We Are Not Your Kind, which was released on August 9th, 2019 via Roadrunner Records. The band, formed in 1995, is a leading representative of the nu metal and alternative metal genre, which has found fans all over the world. In 2006 they received a Grammy statuette for the song Before I Forget. Jinjer is a Ukrainian progressive metal/djent band, whose last album – Macro – was released by Napalm Records in 2019.