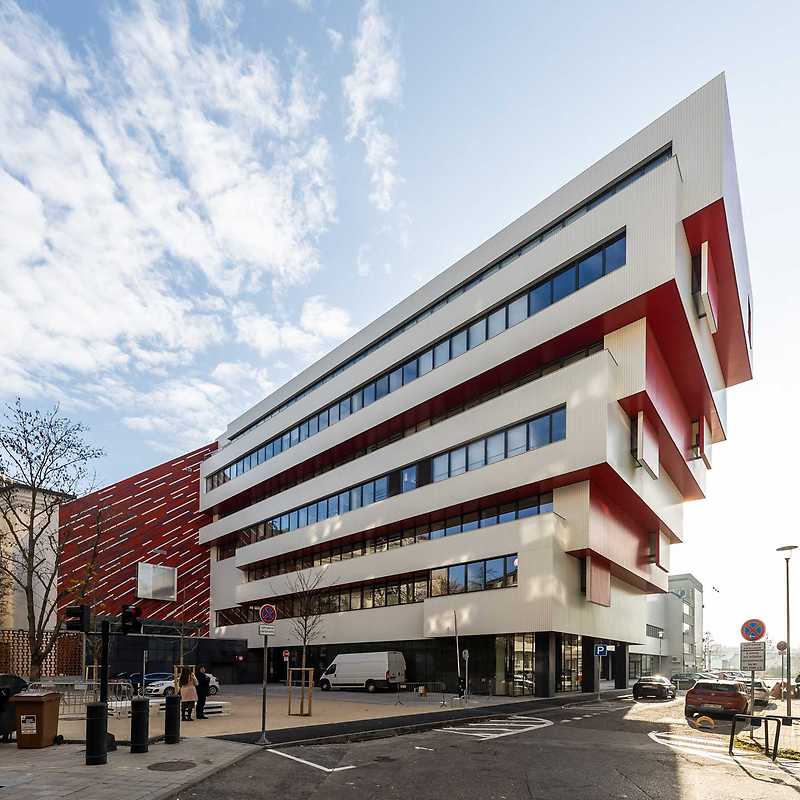 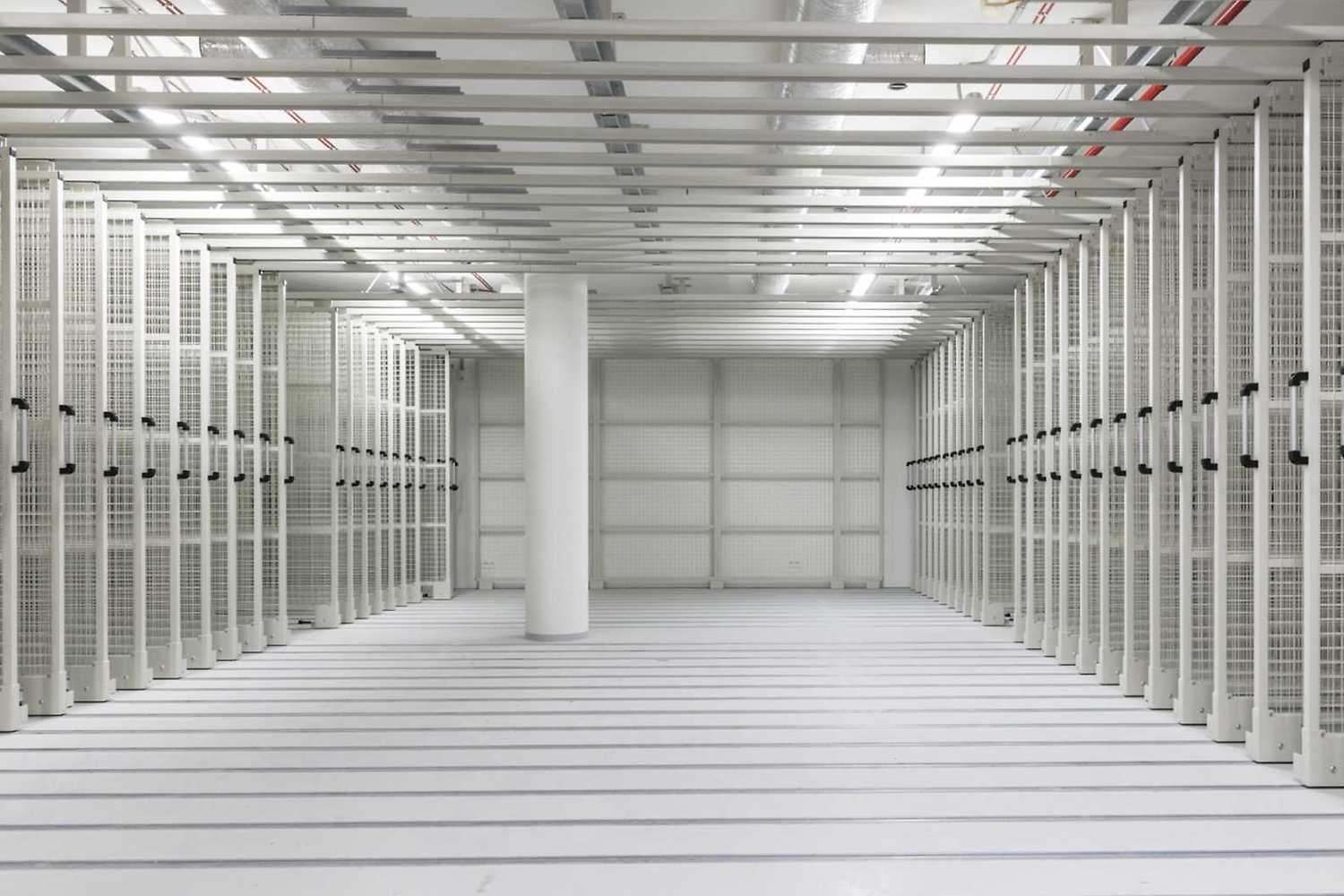 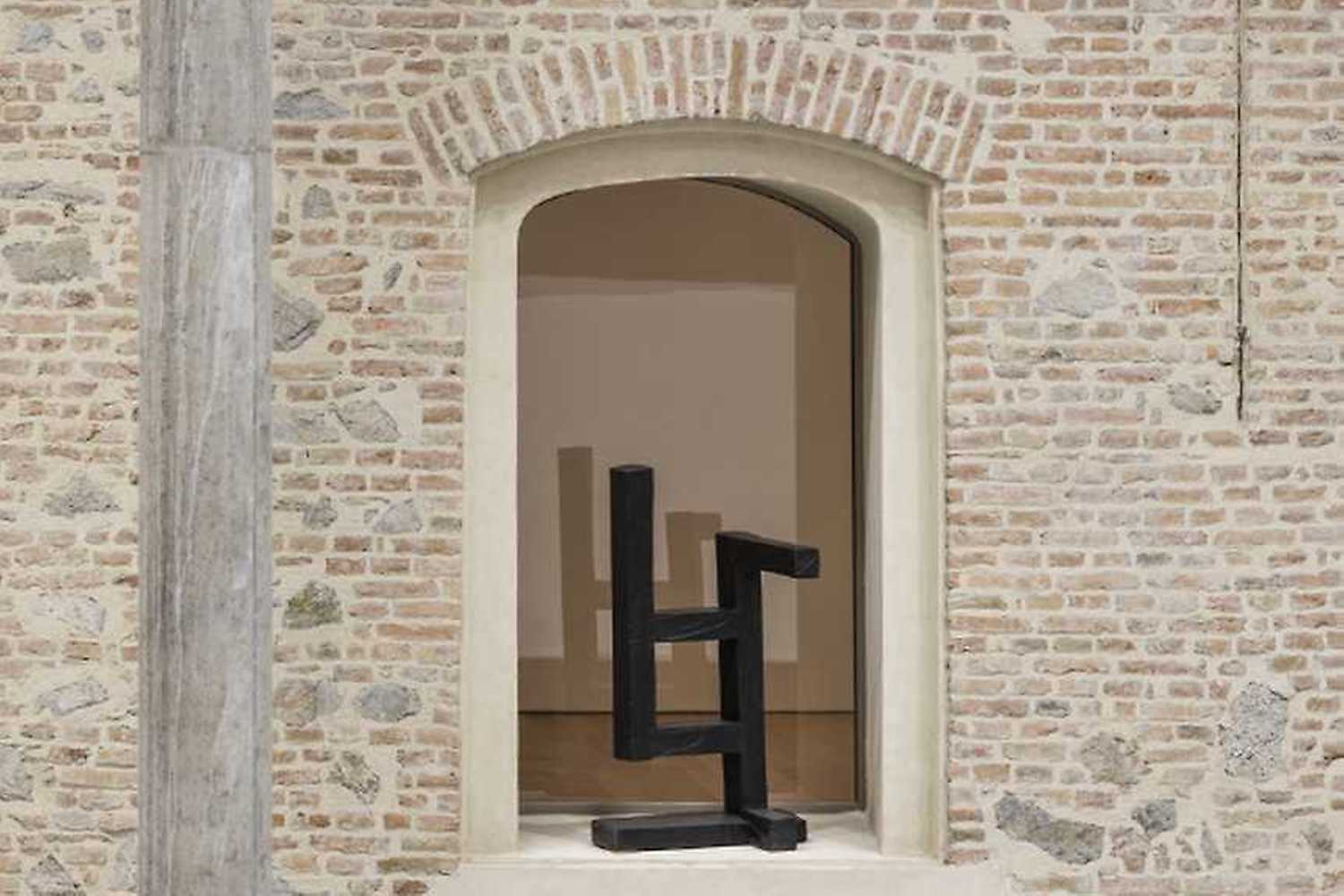 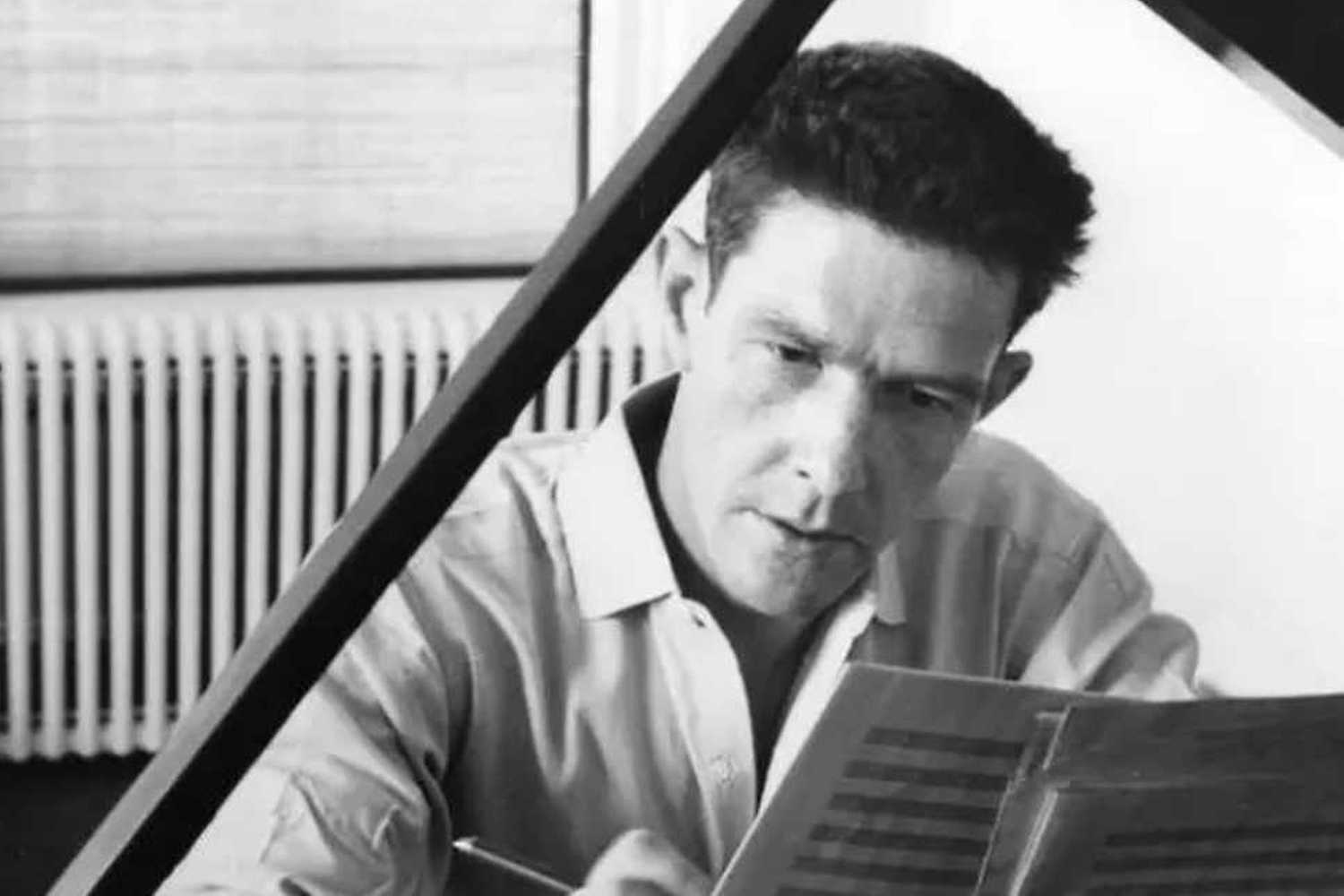 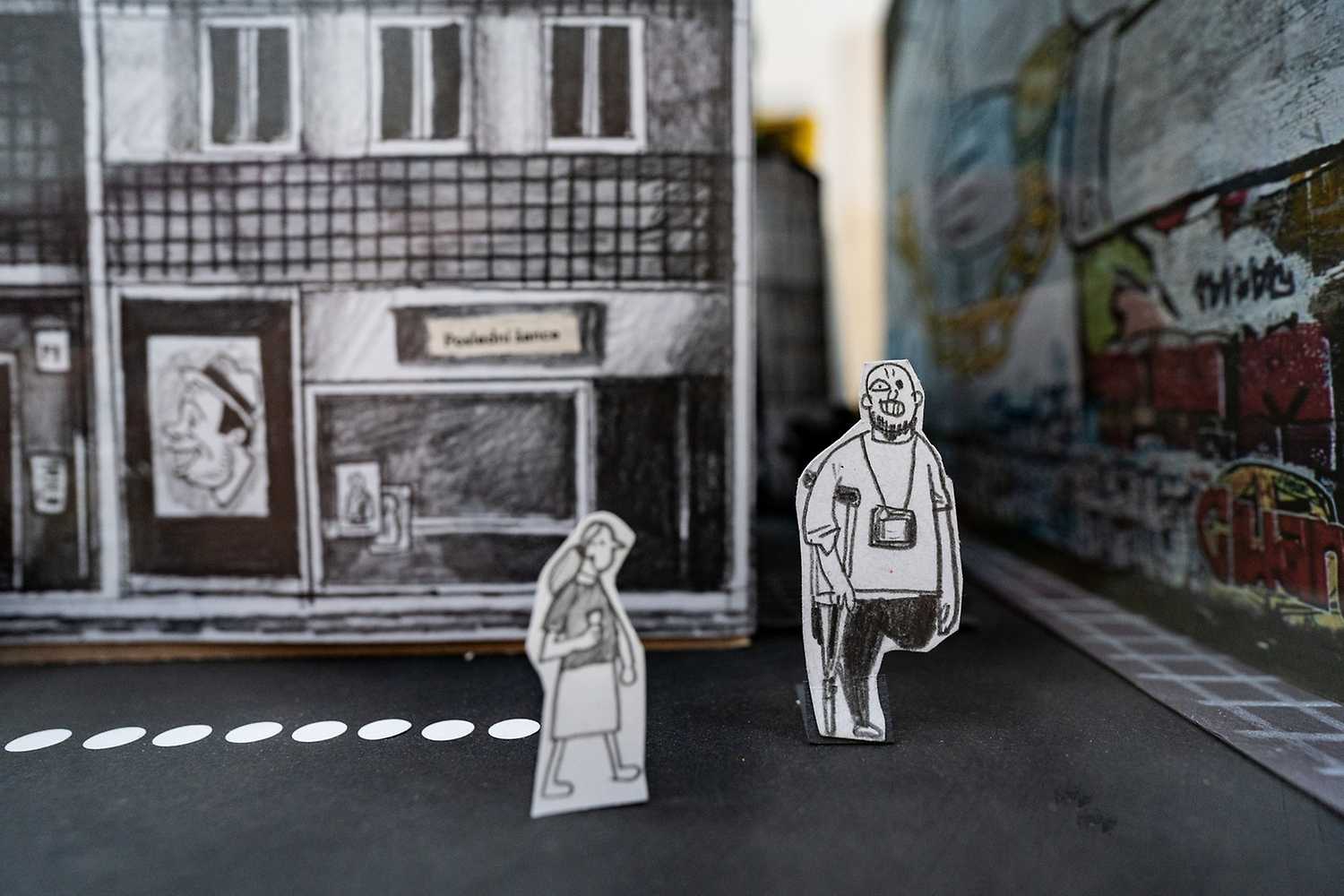 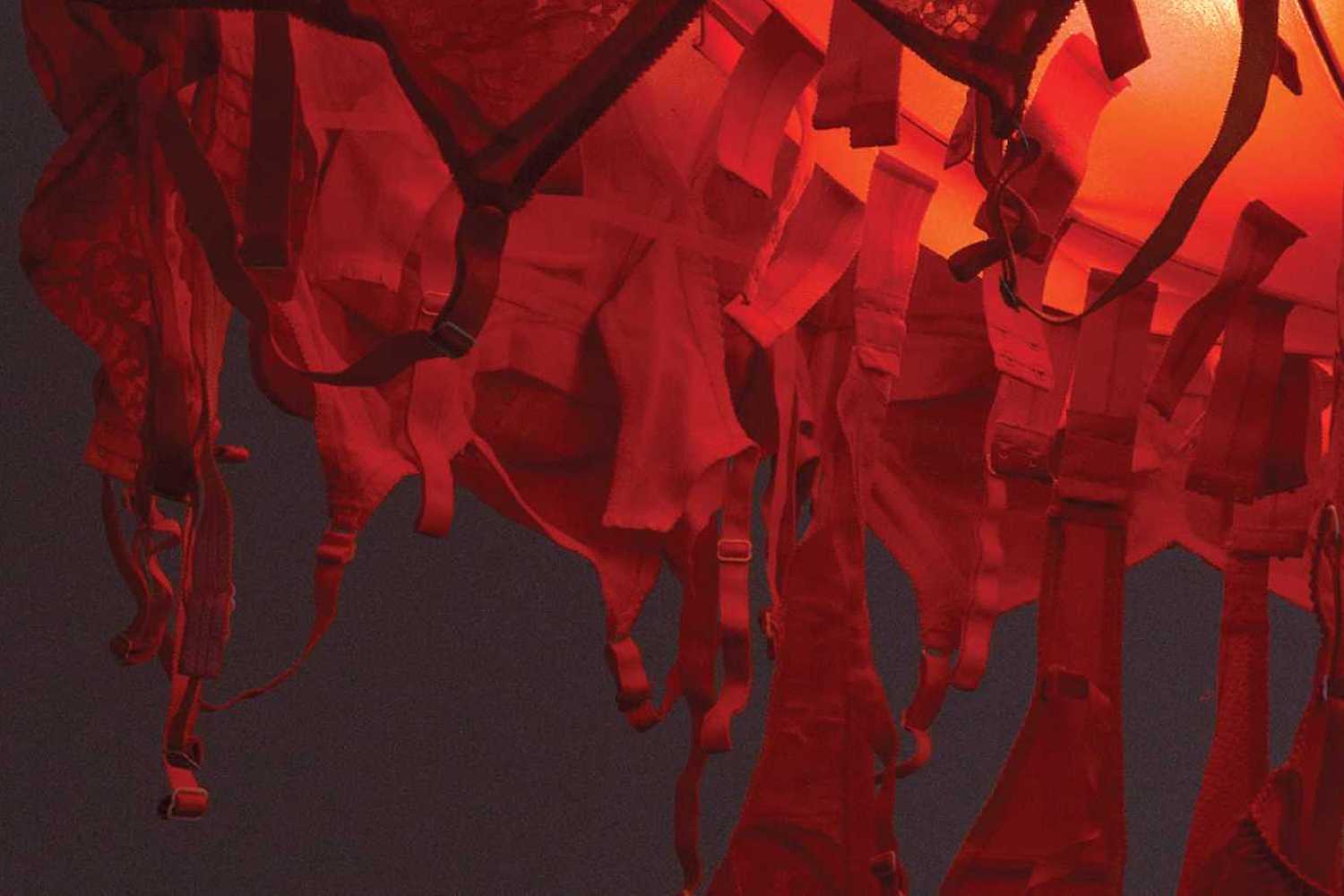 The gallery's own building, originally known as Vodné Kasárne, is situated on Bratislava's promenade. In 2001, the director of SNG Katarína Bajcurová closed these premises due to a state of emergency, and since then they have been waiting for a comprehensive reconstruction until December 11, 2022, when the gallery's doors were opened again after 21 years.