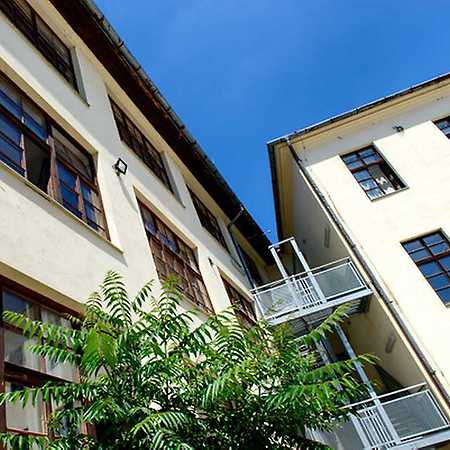 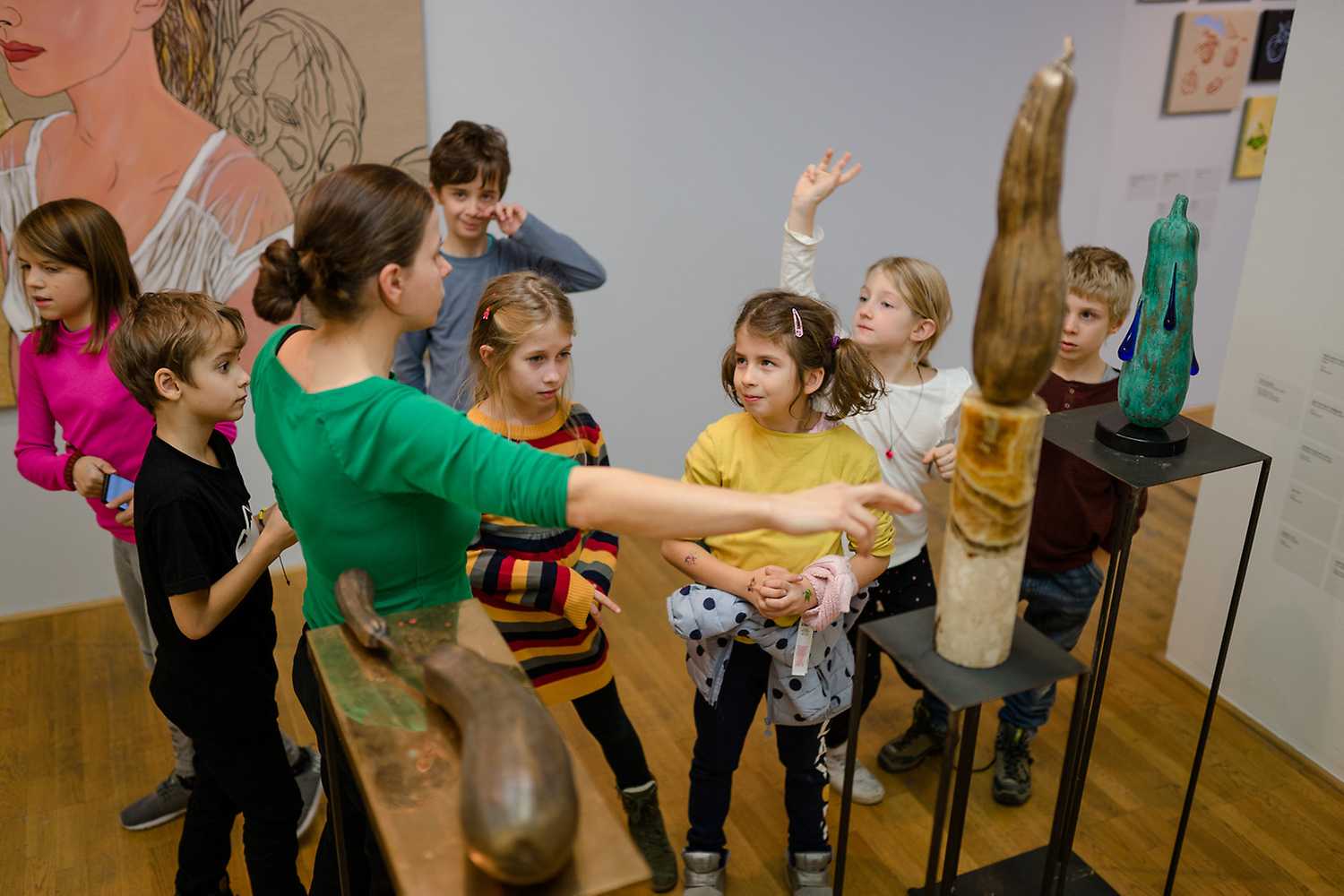 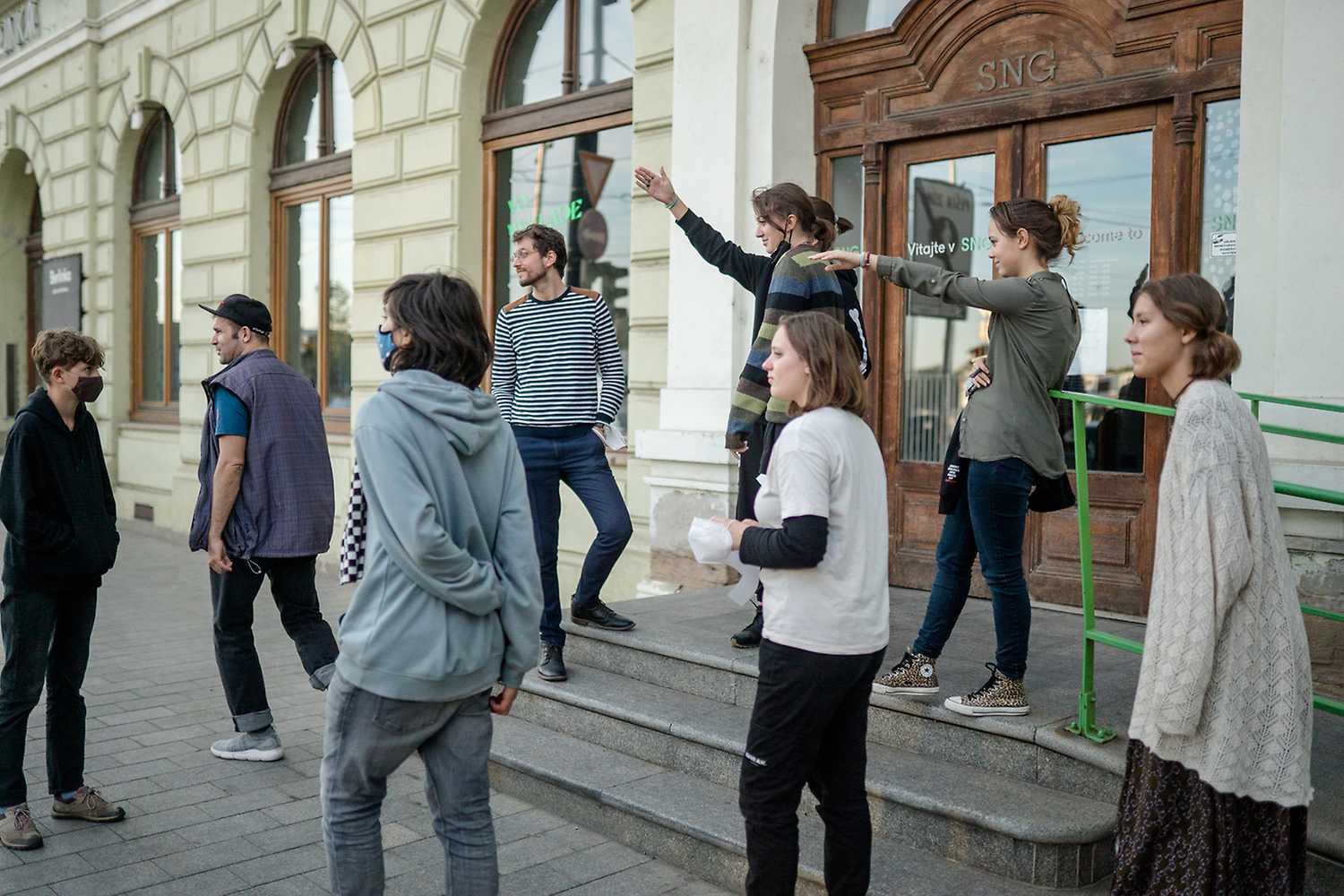 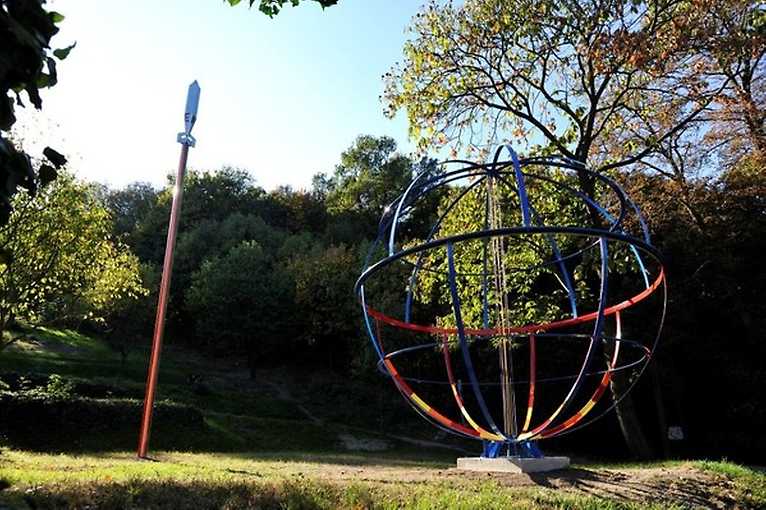 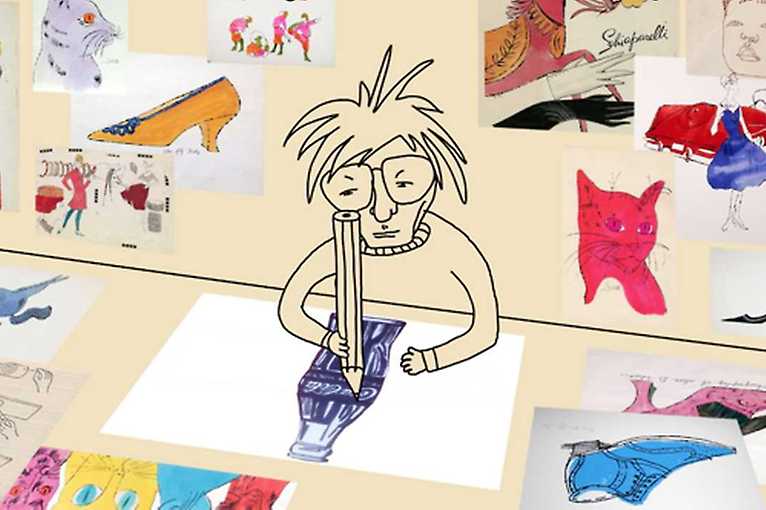 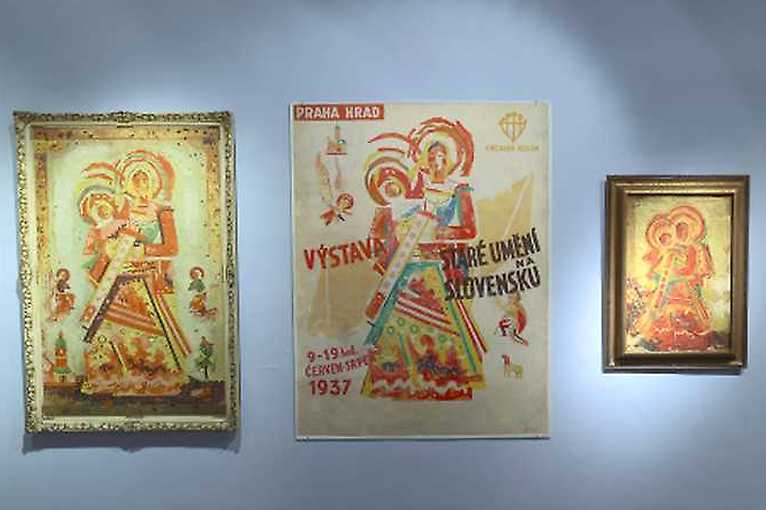 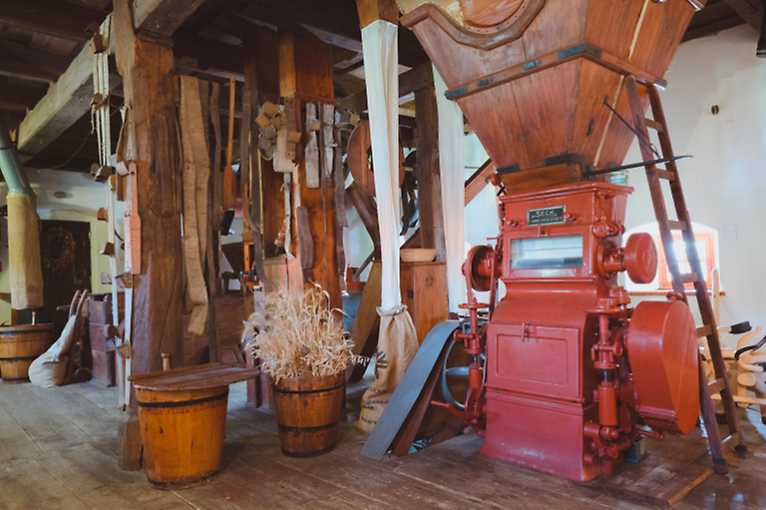 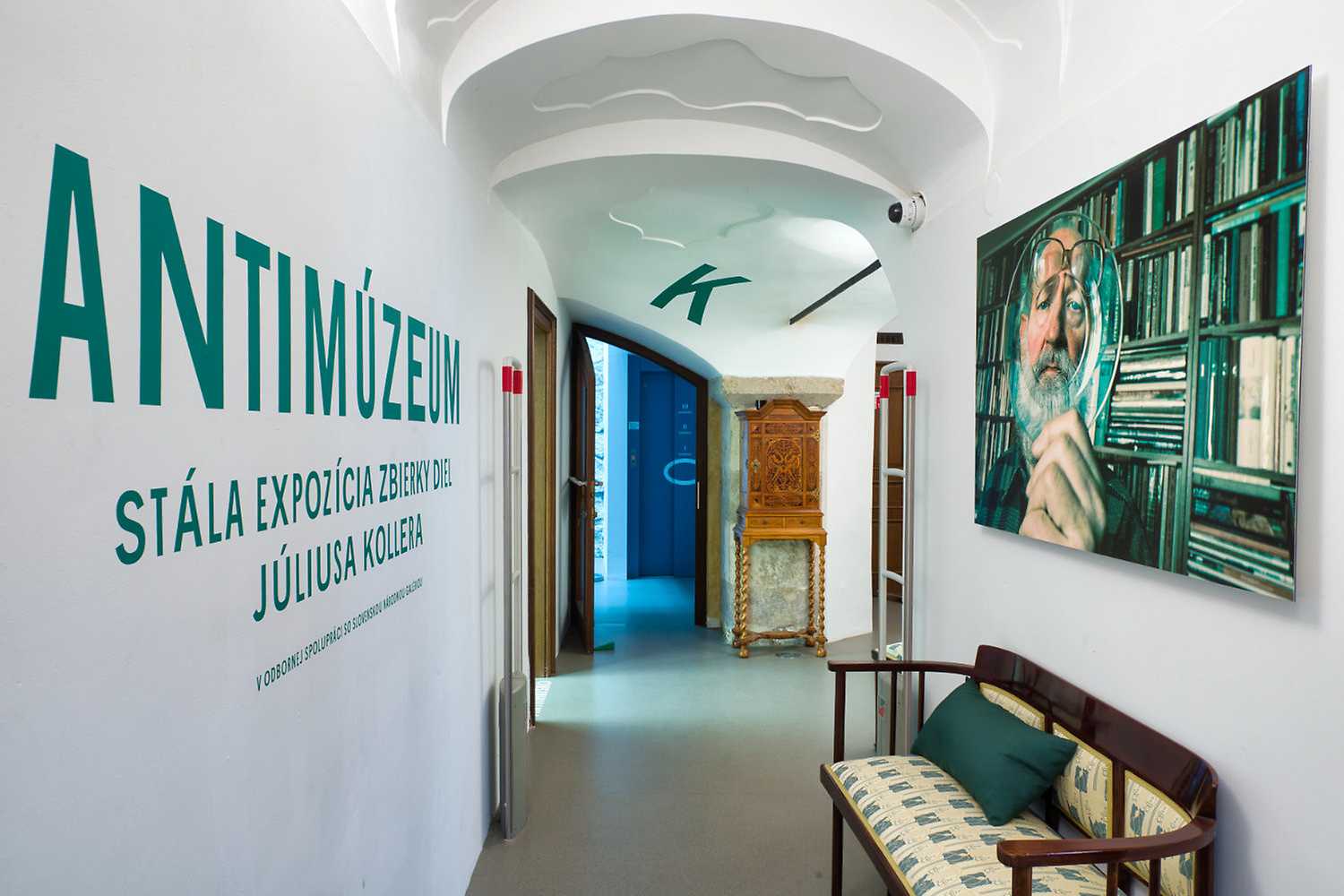 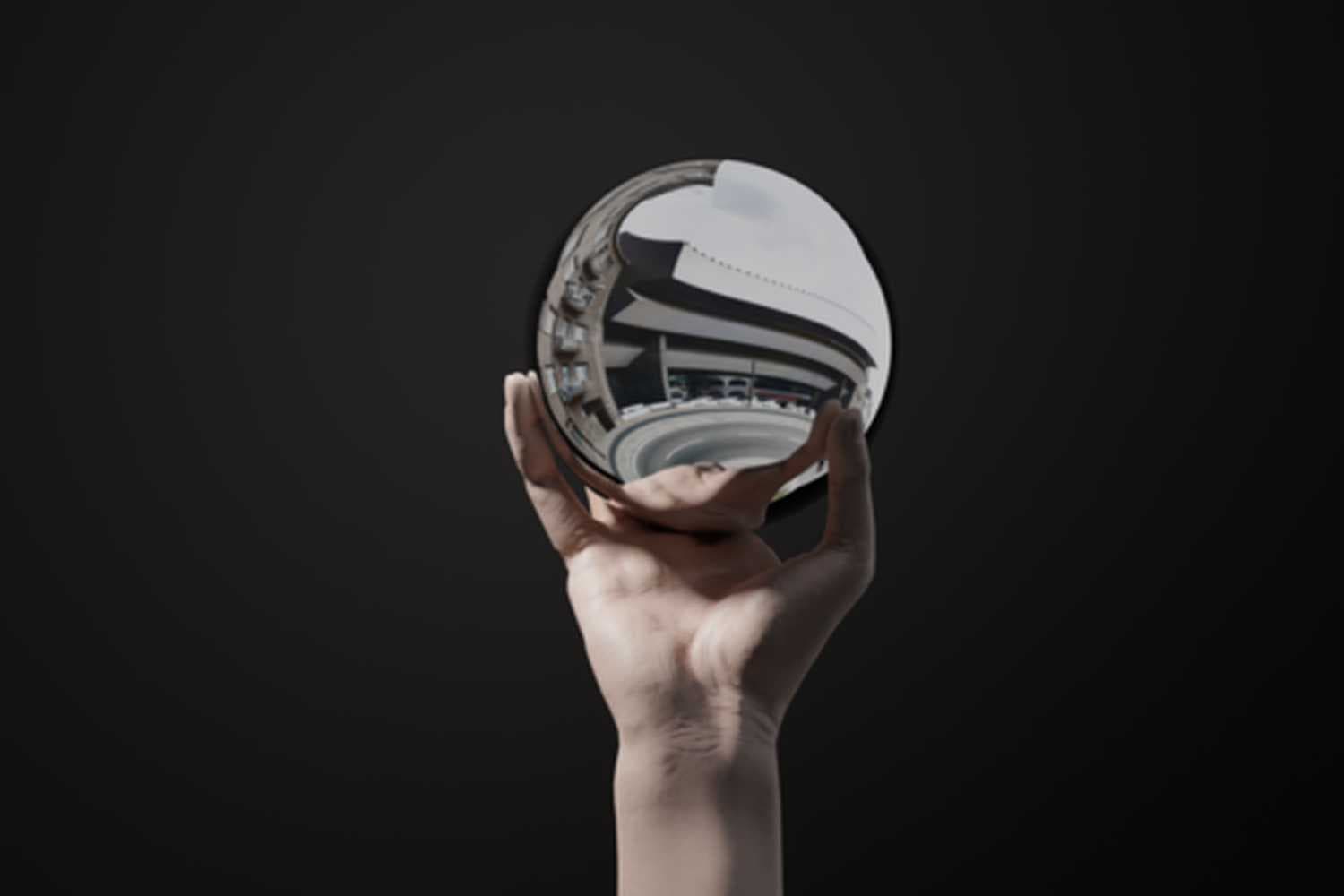 The Slovak National Gallery (Slovak: Slovenská národná galéria, abbreviated SNG) is a network of galleries in Slovakia. It has its headquarters in Bratislava. The gallery was established by law on 29 July 1949. In Bratislava, it has its displays situated in Esterházy Palace (Esterházyho palác) and the Water Barracks (Vodné kasárne) which are adjacent to each other. The Esterházy Palace was reconstructed for the purposes of the gallery in the 1950s and a modern extension was added in the 1970s.