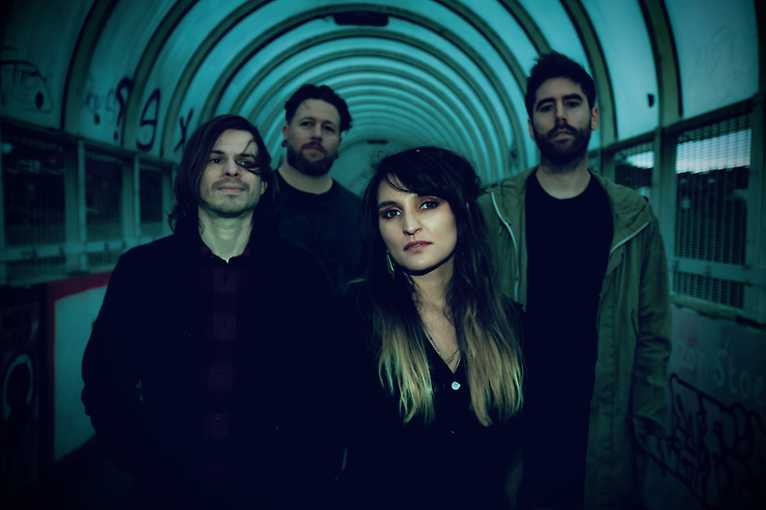 Slow Crush is a shoegaze band whose main focus is the use of contrasts. They are as heavy as a dreary dream, yet soothing at the same time. Isa Holliday’s vulnerable, soft, flowing voice dipped beneath layers of grungy shoegaze steeped in noisepop creates an atmosphere of seeking refuge from a twisted world. Slow Crush toured throughout Europe and the US (160+ shows in 2019-2020) after releasing their successful debut LP Aurora in 2018. They sold out multiple runs of the album and shows on both continents, and Stereogum called their debut (…) one of the best shoegaze albums I’ve heard in a good long time. It’s fucking phenomenal. They were also named one of the 21 hottest live bands by Kerrang!.