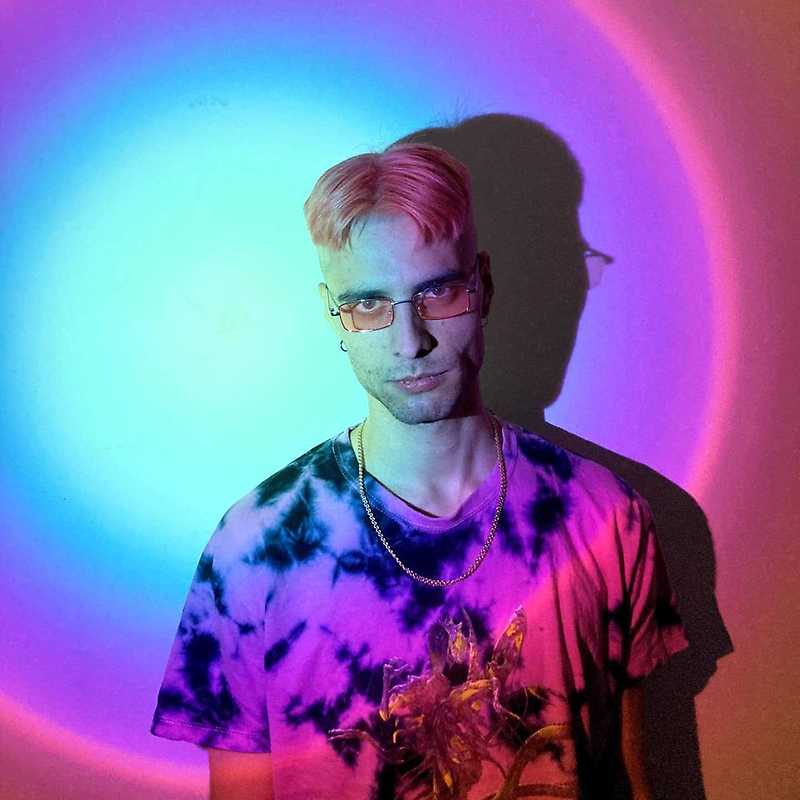 Antoni Sierakowski has appeared on Wrocław's electronic scene relatively recently, and his passion for DJing exists alongside the ever-present preoccupation with sound production. Antoni sometimes prefers to call himself a composer rather than a producer, because in his music he focuses not only on providing a good party, but also on expressing a certain thought through it, containing a piece of himself. In his sets he likes to combine rave climates, broken rhythms and hyperpop.