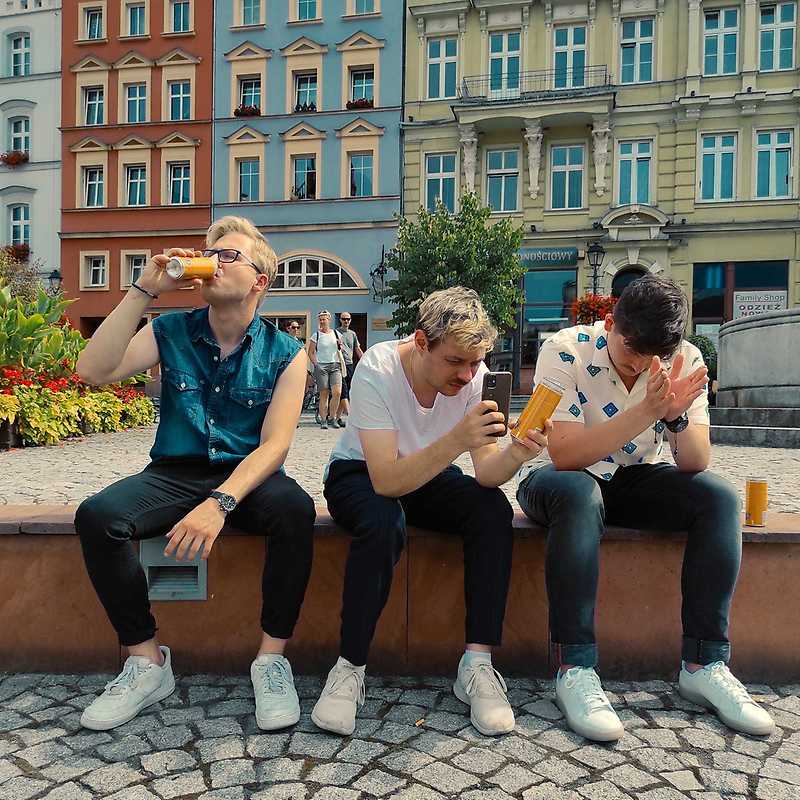 The only such music group in this country. The whole concert – songs and narration – make up for a crazy, lyrical – nostalgic show with a lot of black humor, irony and distance to themselves and the world. They have just released their debut album titled “Superhero” and they are starting a promotional tour full of dangers and crazy twists! Probably the only group in the world that won the PAKA festival within three months and then supported the band The Scorpions at Life Festival.