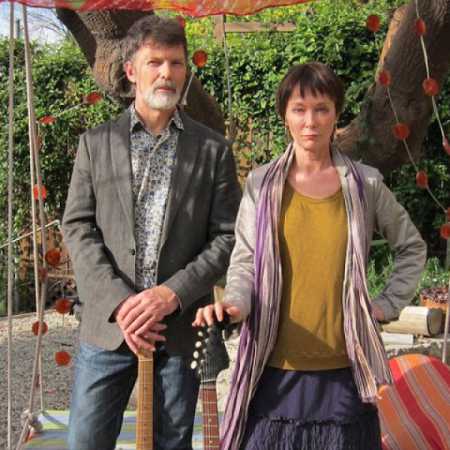 Music group Snakefarm is often marshaled to genres such as downtempo and trip-hop. Much denouncing škatoulkou is less known folktronica. The band consists of pairs composed of Anna Domino and Michel Delory that their first album called Songs From My Funeral has already issued in 1999. – Translated by Automatic service