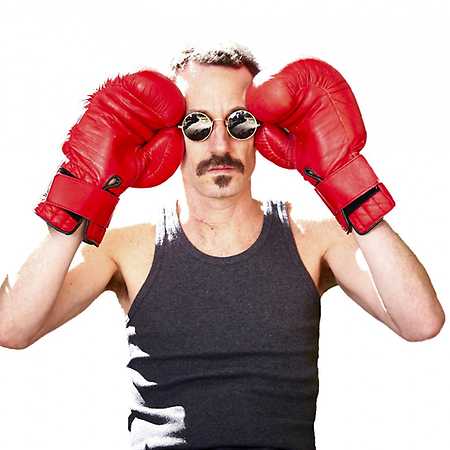 Paul Bonomo, better known as Snax, is a musician, singer, songwriter, producer, performer and DJ from the Washington DC area. He is currently based in Berlin, Germany.

Snax has made himself a name as a member of electro pop duo Captain Comatose and subsequently for his solo single Honeymoon's Over. He has collaborated and toured with several artists including Peaches, Scissor Sisters, Mocky, and many others. Snax is proficient on keyboards and also plays the guitar, bass and drums. He performs most instrumental parts and vocals on his releases himself.

Snax founded the art-rock band Fagbash, who were active in Washington DC and San Francisco. After moving to New York City, he was one half of the lo-fi hip-hop act Bedroom Productions. Snax began collaborating with Khan and toured as keyboardist with Foetus. Together with Khan he formed the disco-pop band Captain Comatose, eventually releasing two albums, the first featuring the hit single $100. Many of Snax's productions are released through his own Random Records imprint.

Snax grew up on rock radio and discovered funk, disco and go-go in his teens. His music is influenced by artists such as Prince, Sly & the Family Stone, Parliament-Funkadelic, Iggy Pop as well as the genres of house music and lo-fi electronica.