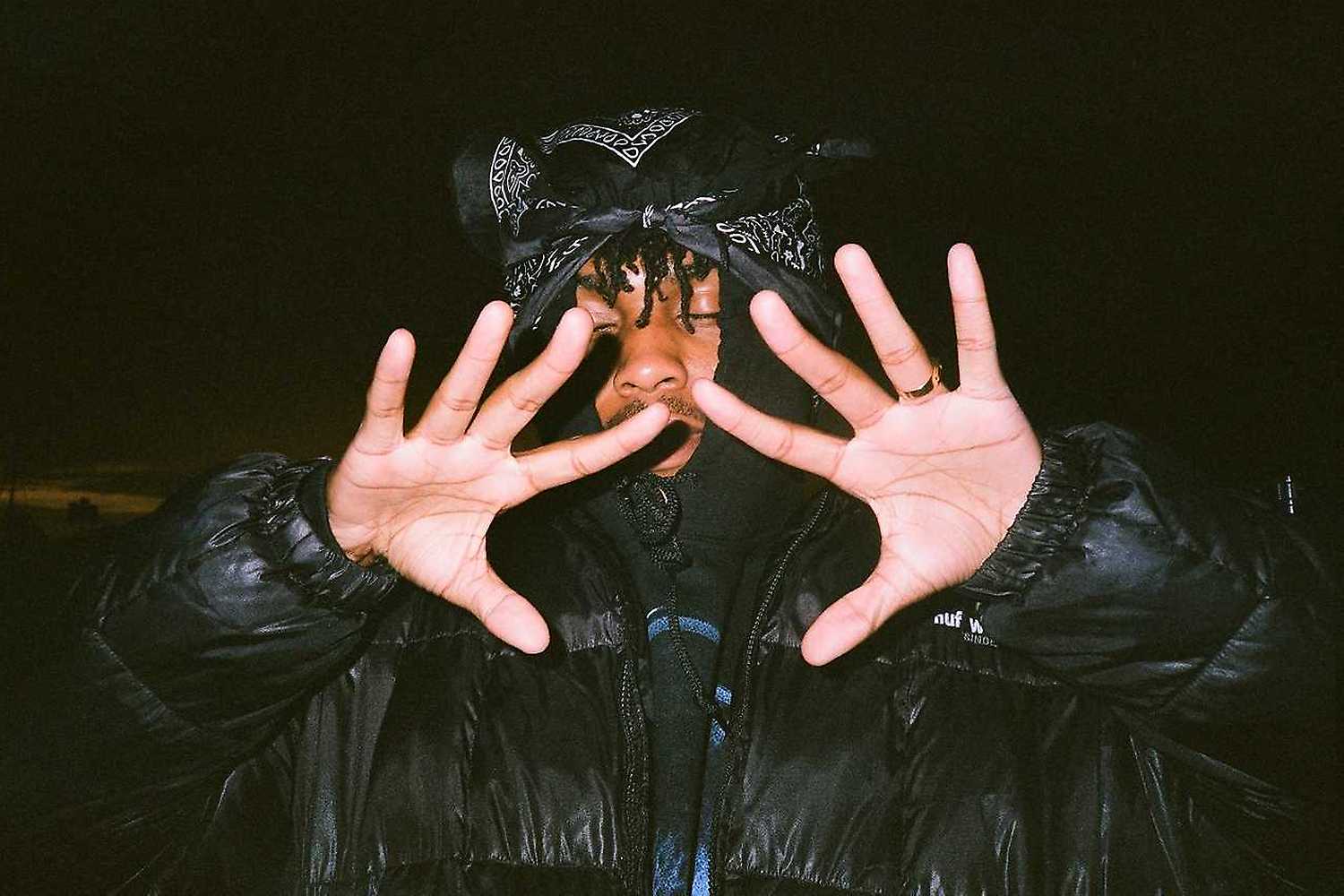 Author of the hits Revenge and Whipski in March 2022 at his first Polish concert. $not is an American rapper, born in New York City who began his rap career via SoundCloud in 2016. He rose to fame with the release of his breakthrough single GOSHA in September 2018. Although he recorded his numbers for a long time on poor equipment in cottage industry conditions, it was easy to find layers of unconventionality, freshness and the young man gained considerable popularity in a short time. The breakthrough for $not came in 2019 when HBO used his single Billy Boy in the pilot of the series Euphoria, and then signed him to the respected label 300 Entertainment. The owners of the company, for which Young Thug, Fetty Wap and Megan Thee Stallion, among others, record, provided the rapper with the perfect conditions for consistent development, and he took his chance exemplarily.