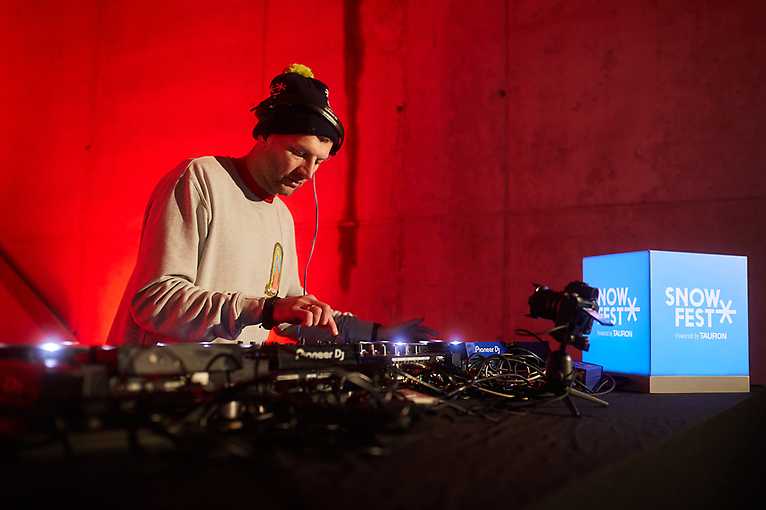 SnowFest Festival is a unique combination of a music festival, spectacular sports competitions and skiing on the most modern slopes in the country. SnowFest Festival warms up those who do not fall into a festival winter sleep. It is an offer for those who want to have fun and dance regardless of the season. For years, the Festival has been inviting a wide range of artists from various different scenes – from electronic music in its various forms to hip hop and a broadly understood alternative.

The first day of this year’s edition is SnowFest Flashback – a return to the greatest moments of the annual gathering. That’s why there could be no shortage of unique performances from the festival’s extensive archives, including Grubson, who played a specially prepared repertoire in 2019 with a full concert line-up, and Gooral – one of the most interesting Polish electronic artists, combining club music with Polish highlander – góral – music. In addition, on 5 March, on the screens you will be able to admire spectacular tricks of the best freestyle athletes from the SnowFest Games competition and listen to interviews with artists and athletes.

On the second day, friends and people connected with the festival from the very beginning will play on the virtual stage. SnowFest Sessions will include special performances by: Last Robots duo, uncompromising in their musical selection, Polish club scene icon Novika & Mr. Lex, DJ NOZ, iRobot, drum’n’bass pioneer Ros and Ginee-e. The shows will be recorded in unique and breathtaking locations in the mountain town of Szczyrk.