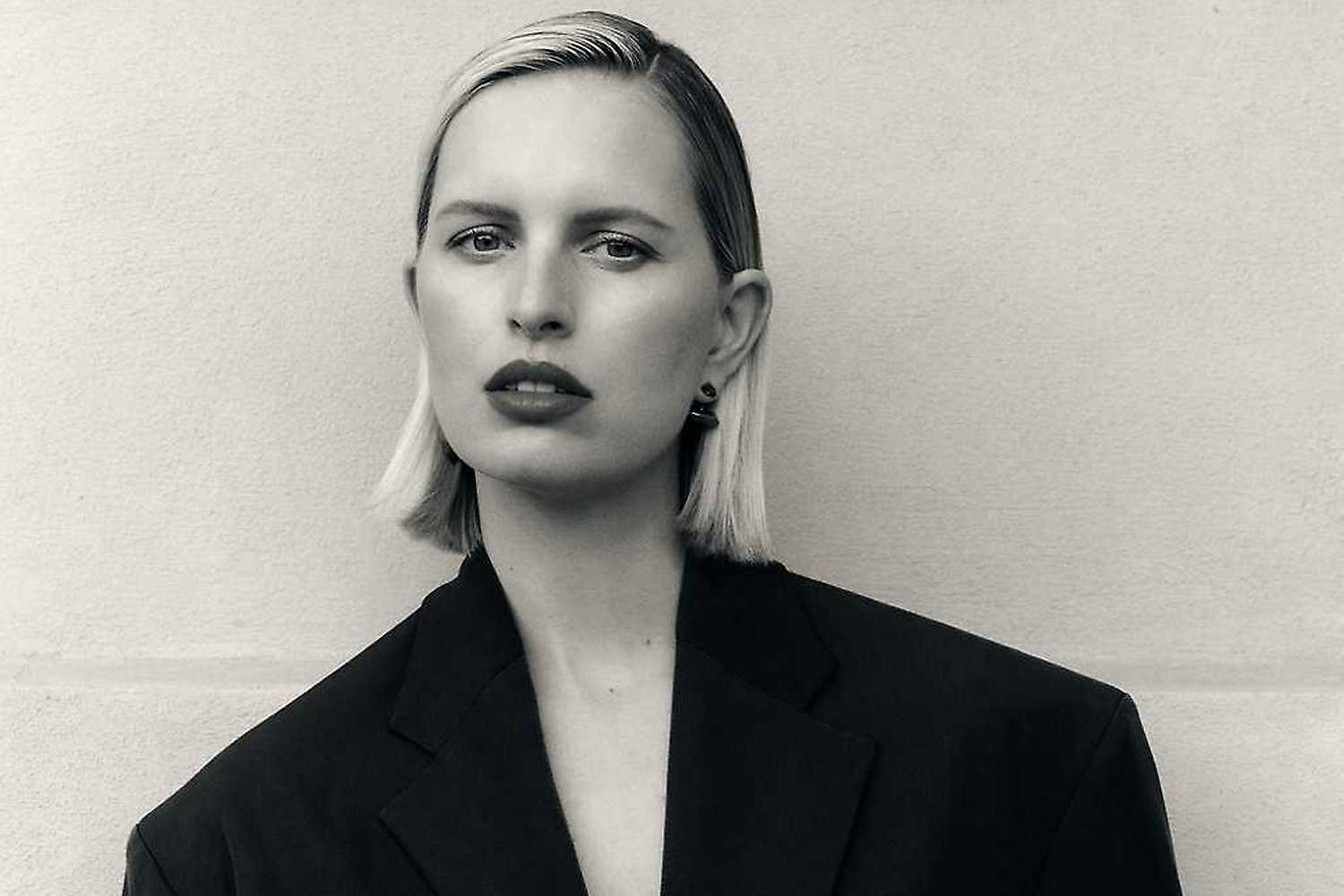 The second edition of the Talks conference will start with a secret breakfast, where Karolina Kurkova will share her knowledge. In addition to her popularity on social media, where she is approaching the million followers mark, she has also become a successful businesswoman in the last two years, thanks to her fast-growing cosmetics and probiotics brand Gryph & Ivy Rose, which is followed by over 136,000 fans on this brand Instagram.

A few years ago, we had only a vague idea of the possibilities of social media. Now it is changing the lives of millions of people around the world and has become the major player in the marketing world. What can we expect from social media in the upcoming years? How is the digital era changing brand building? How do the next generation brands approach social media communication? How is attention and user behavior changing? Can we consider community building as an art? What are the emerging trends? These are not the only questions that the Talks conference will cover.

In the form of talks, or discussions, the previous Talks featured personalities such as Beatrice Frey from United Nation Women, Lars Silberbauer, who had been running social networks for the iconic Lego brand for seven years, and American YouTube star Bethany Mota , who was the one among a few social media stars who interviewed Barack Obama. And talks were also enriched by British influencer Jim Chapman and Dom Smales, who used his 15 years of experience in media for building one of the world’s largest digital companies representing online creators.

The names of Talks 2022 will be unveiled very soon.