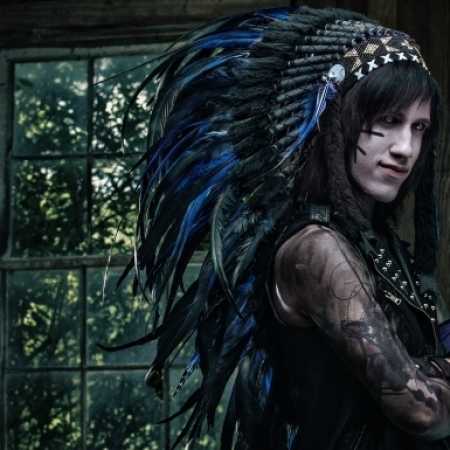 Social Repose is an original music project founded in 2011 by controversial artist Richie Gies. This versatile guy, who is also a vlogger, loves unusual costumes in addition to music. The favorite elements of his outfit include the Indian headband with giant bird feathers. Critics praise, among other things, his video clips with surrealistic elements that are quite different from those you usually get used to on television. By genre, Social Repose’s music can be classified as Electronic Dance Pop. In 2015, the Social Repose released album Yalta, which featured one of the most famous singles Island of Yours. In this video Richie shakes his head in a live broadcast. His music is popular on various social media platforms around the world, perhaps because the visual appearance of his videos has been almost perfect.