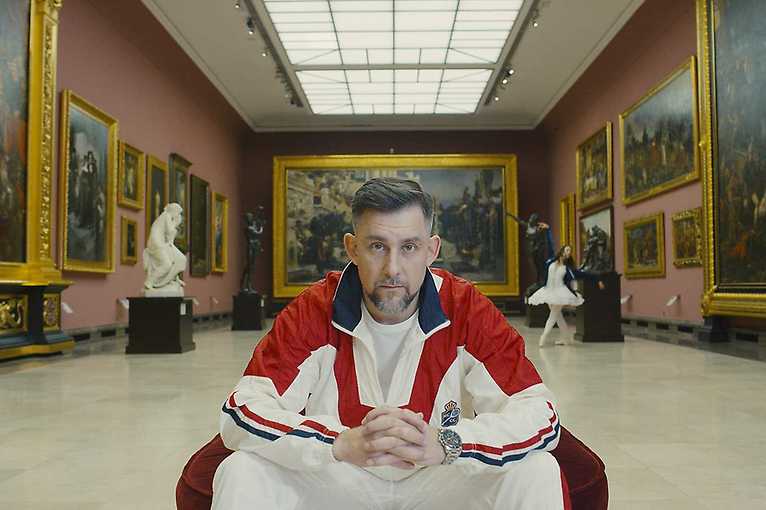 June 24, rap concert super-group, which was created in 2015 on the initiative of Red Bull on the Red Bull Tour Bus: Common Scene. Falcon, Kosi, Ras, Stasiak, Steez and Mr Krime. Two hip-hop generations of rappers and DJs, together on one stage, mix and mix their songs, paying homage to the classic sound and music over divisions.