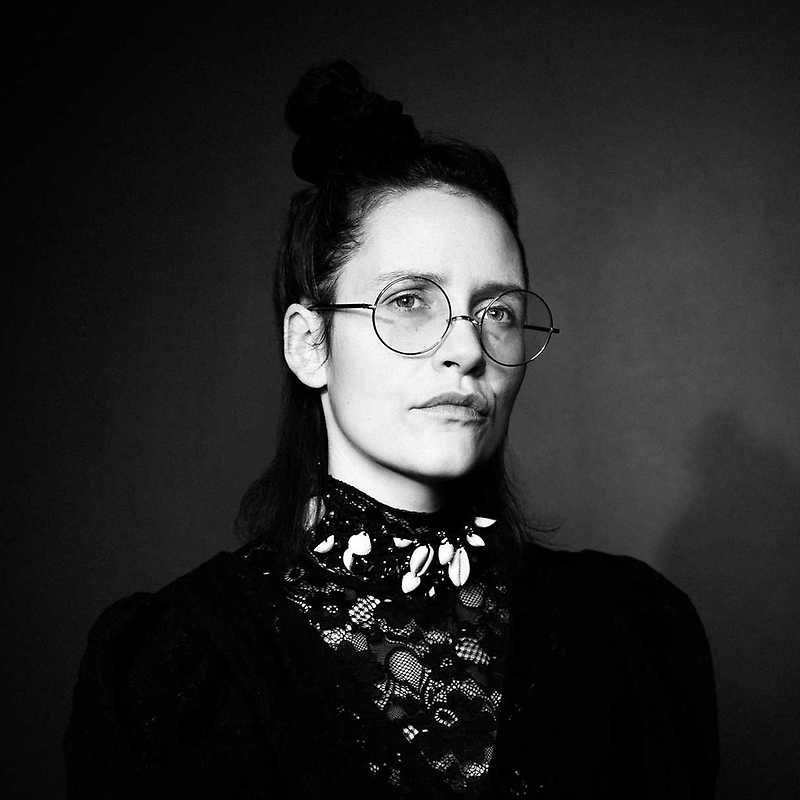 Sóley Stefánsdóttir, better known simply as Sóley, is an Icelandic multi-instrumentalist, singer, and songwriter, whose dreamy pop tells the stories of the fantastic landscapes. She compares with strong female characters, including the strange folk Joanna Newsom and CocoRosie. Soley was born into an active musical family. She began playing piano at the age of eight, and at puberty, she listened to Sigur Ros and Mum. She studied art and music at school and earned extra money working in the music department library. Soley is not in the music business as a complete rookie. She accompanies indie-folk group Seabear, as well as performing alongside the singer of that band in his solo project Sin Fang. In both cases, they are very famous projects on the (not only Icelandic) alternative scene, and they have a common base in the form of the German label Morr Music.