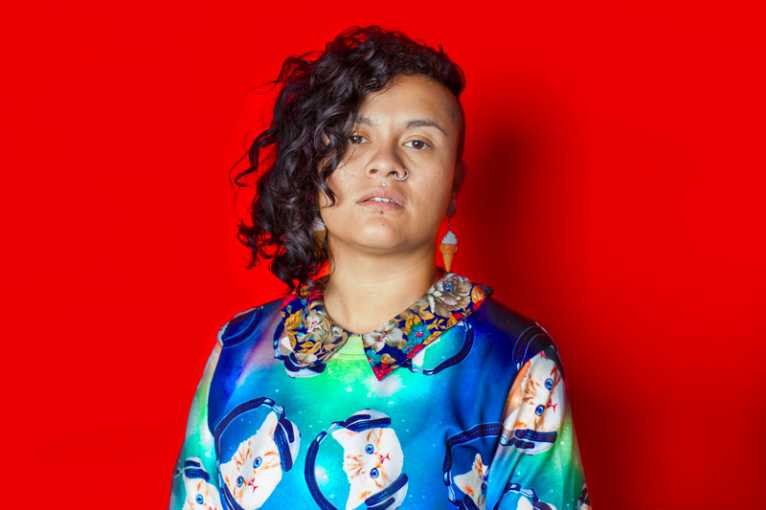 The three rappers and activists have been already to Central America and Mexico for two months in terms of their "Somos Guerreras" (Wir sind Kriegerinnen) tour. An integral part of the tour were workshops and discussions on women's rights. The three female warriors of feminism are also coming to Europe for some concerts, including an educational program.