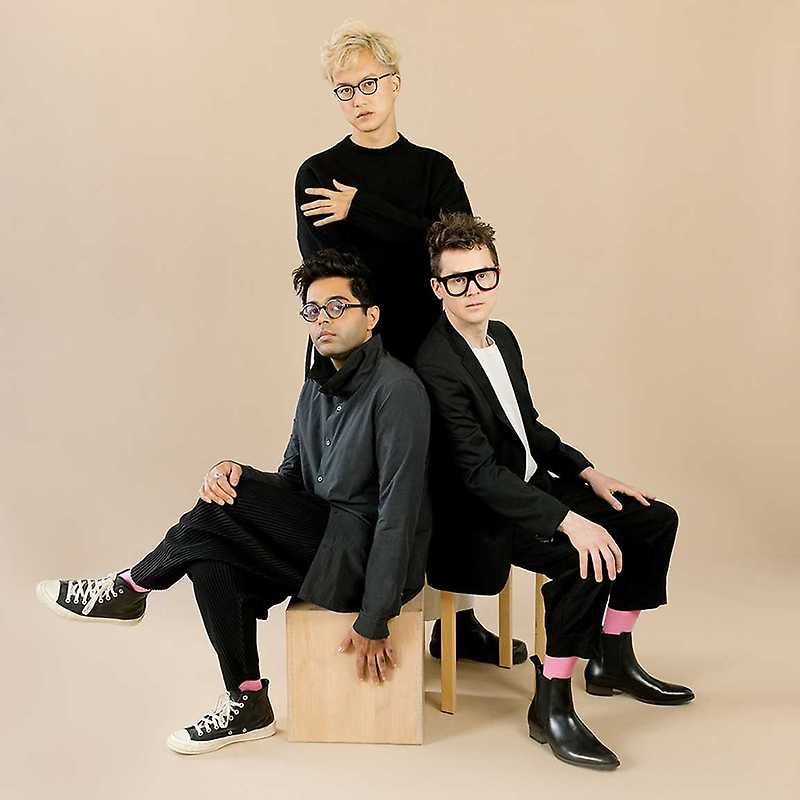 Son Lux  Plans We Made

From the start, Son Lux has operated as something akin to a sonic test kitchen. The band strives to question deeply held assumptions about how music is made and re-construct it from a molecular level. What began as a solo project for founder Ryan Lott expanded in 2014, thanks to a kinship with Ian Chang and Rafiq Bhatia too strong to ignore. The trio strengthened their chemistry and honed their collective intuition while creating, releasing, and touring recordings, including LPs Bones (2015) and Brighter Wounds (2018). A carefully cultivated musical language rooted in curiosity and balancing opposites largely eschews genre and structural conventions. And yet, the band remains audibly indebted to iconoclastic artists in soul, hip-hop, and experimental improvisation who themselves carved new paths forward. Distilling these varied influences, Son Lux searches for equilibrium of raw emotional intimacy and meticulous electronic constructions. In 2020 they released Tomorrows, a long-format album released in three volumes over the course of 2020. Son Lux is also behind the soundtrack of the movie Everything Everywhere All at Once from 2022.

The King of the Bees