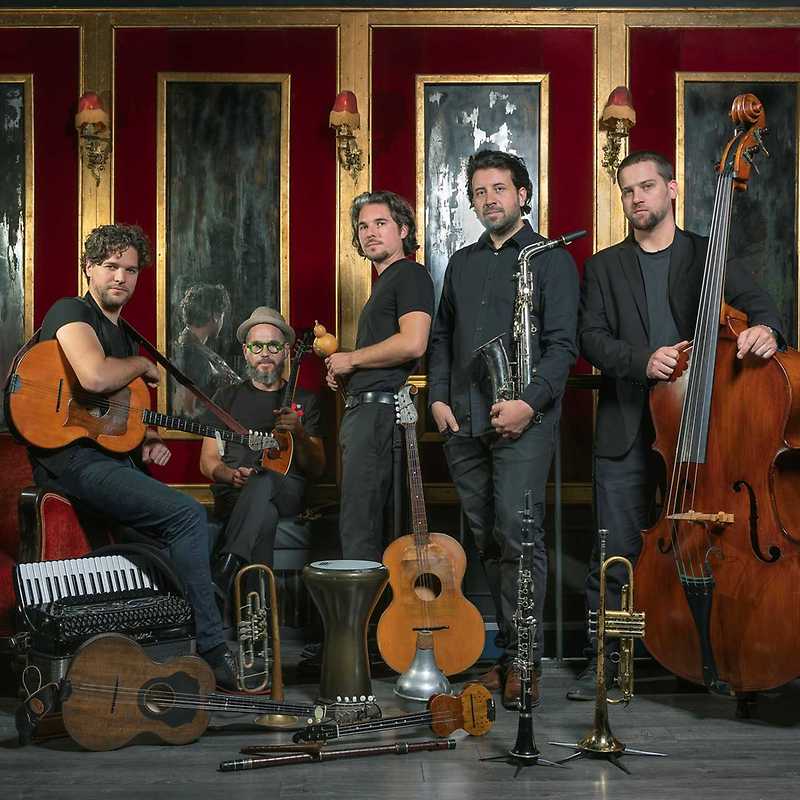 Hungary is a European musical power and the gateway to the Balkans, which confirmed the worldwide success of singer Marty Sebestyén and groups Muzsikás. The last scene is the discovery of the Budapest group Söndörgő. While Muzsikás drew on the music of Transylvania, assembly Söndörgő are descendants of immigrants who fled into Hungary by Turkish troops from Serbia. Their highly attractive and yet not too well known music is very different from previously known Hungarian bands, in which the main role cimbalom and violin.

Söndörgő playing instruments that operate familiar, but are in fact authentic Balkan tanbury: the lute-tambura reminds five-string guitar, bass-bass tambura looks like a metal eye, folk musicians is on the bulky instrument often played while walking. Virtuoso managed stringed instruments at a sharp pace sound like a surreal Balkan bluegrass – for a Western audience meant a shocking discovery. Album Tamburising – Lost Music of the Balkans was placed in the prestigious British magazine Songlines, Söndörgő headlined the festival Sziget. – Translated by Automatic service