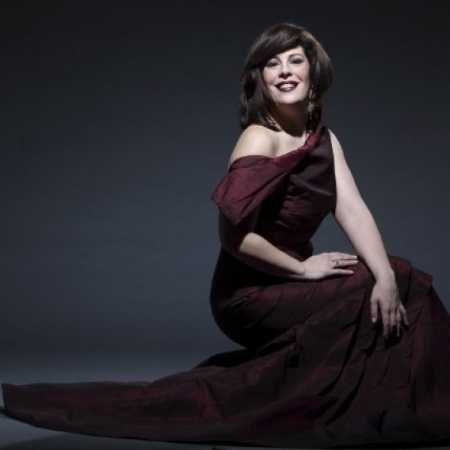 Canadian soprano Sondra Radvanovsky is known for its dynamic performances on stage and admirable vocal gift. Thanks, it is now recognized as one of the main stars in the opera world. Her rich vibrato and resonant timbre have earned the attention of audiences and critics, who praised her in periodicals such as The New York Times, The Times (GB), San Francisco Chronicle and many others. It is widely recognized as one of the best verdiovských sopranos of her generation. – Translated by Automatic service