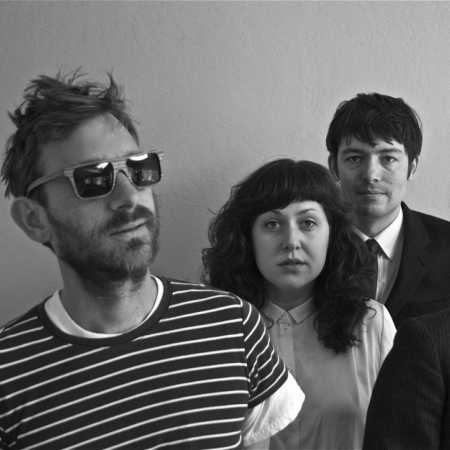 Sonny The Sunsets  Too Young To Burn

About Sonny & The Sunsets

SONNY SMITH (year 1972) belongs to the quantities of San Francisco (not only) the music underground. In addition to painting, drawing, comic books, theatre and filming is first and foremost a musician. In its report accompanying the variable band THE SUNSETS are replaced during the 15 years of the existence of a number of actors, including local SF scene producer Kelley Stoltze or John Dwyera from Thee Oh Sees.

Smith's songs combine the surrealist imagination with the specific addition and daily stories that have become either directly to the author or to his immediate, and domýšlí is the ad absurdum-not only by reminding their cartoonist Jeffrey Lewis. Surfrockově carefree or folk country music & shell often conceals a dark existential undertones. The concept of parallel micro-filled with weird characters and the characters got Sonny Smith away in 2010, when started the ambitious project of 100 Records. Then with a bunch of friends recorded a straight hundred singles (A and B side!) completely fictional band and performers of all sorts of genres, from punk reggae after the metal or the soul. His biography of all musicians and artists have processed the original solicitation packages, and then select from a collection of the singles came out on three full-length albums. After this refreshing bizarre enterprise has the most came with his album "Antenna To The Afterworld". Yet the most recent Studio album by Sonny & The Sunsets is called "Talent Night at the Ashram" and was released in February on Polyvinyl Records. It is no doubt not yet nejpsychedeličtějším achievement in Sonny's discography. – Translated by Automatic service