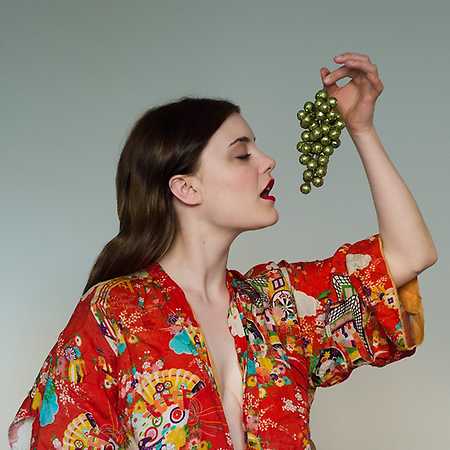 Sophia Kennedy is an American singer, musician and producer. She lives in Hamburg. Sophia Kennedy recorded her debut album together with Mense Reents at the Studio on the Goldenen Zitronen in Hamburg. It was released in 2017 on the label Pampa Records by DJ Koze. The taz magazine described the album as a "peculiar mix of familiar and alienated sounds". Intro magazine called it a "euphoric debut" and continued: "The vibes of the record are similar to those of a forgotten masterpiece from the golden era of songwriting art, and are well suited to the garb and sounds of postmodern pop."