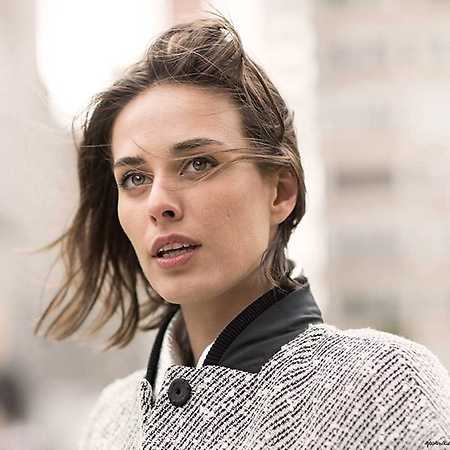 Sophie Auster is an award winning singer and songwriter, born and raised in Brooklyn, New York. She has toured all over the world and has been featured in Vogue, Elle, Les InRocks, Spin, Glamour, Paris Match, Rolling Stone, Velvet, Paper, Nylon, Porter, and was spotlighted as one of W Magazine’s rising young stars. Auster’s last album has been praised by The New York Times for its "sultry, folksy vocals" and W Magazine calls it "soaring." John Osburn of the acclaimed music blog, Obsburt raves: "Each song was a realization, and a high point. Her voice is relentlessly surprising, shimmering with folk, blues, concert rock, and cabaret." Auster has made two LP’s, her self titled debut released under Naïve records, Dogs and Men, and one EP, Red Weather.