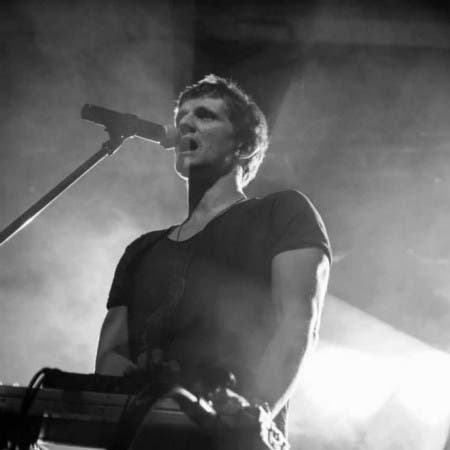 SoundQ is the alias of Kuba Kubica, a vocalist and producer from Cracow. He debuted in 2013 with a synth-pop album Barbarians, produced in Swedish Uppsala. Since then, with the release of mini albums EP2 (2014) and XANADU (2015), his music has evolved into a mixture of deep, organic electronica bordering dream house and techno, but with a touch of vocals.