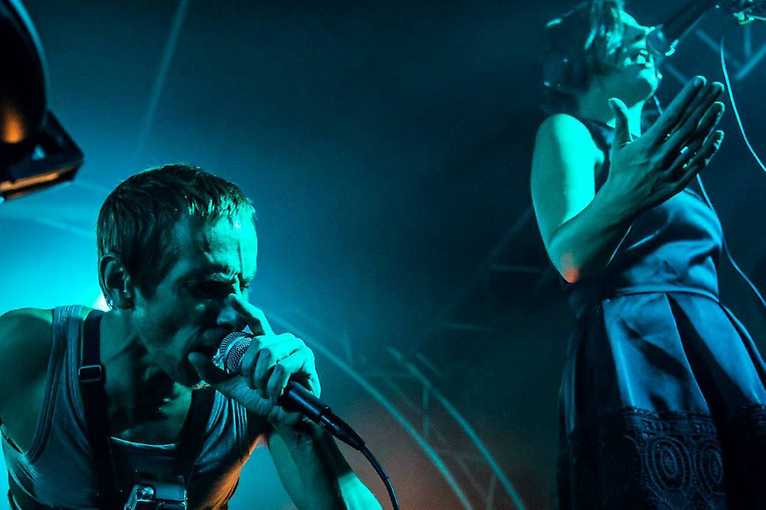 WWW Neurobeat will perform at the Centre for Architecture and Urban Planning (CAMP), where they will christen the vinyl of their first record called Neurobeat from 2006. 15 years since the release of this record, which was also the first release on the Bigg Boss label. Their debut was very pioneering in its genre, combining progressive electronica and experimental rap. The abstract and surreal views of the city and urban life were reflected in the lyrics and visuals by musician Ondřej Anděra and artist Lubomír Typlt, who is a regular member of the band even when not performing on stage. Especially for this event, video material will be created for the unique projection screen in CAMP (24x4m), which will complement the band’s performance. The history of WWW dates back to the mid-nineties, when the band was one of the pioneers of hip-hop in the Czech Republic. Since then, it has been intrinsically linked to urban culture, right up to the present day when their music continues to unapologetically carve out its own genre with a distinct visual context.

The band will be supported by dj and producer Vision of 1994. Blending genres of idm, hip hop and ambient on his album Concrete Memories, which he created as a soundtrack for a walk through the concrete world of the housing estate that heavily influenced him growing up. The event will also feature new tracks from his forthcoming album Defragmented Dream, which will be released in November this year.

The Soundtrack of Prague series is focuses on audiovisual projects and musical performers who deal with city stories in their work.