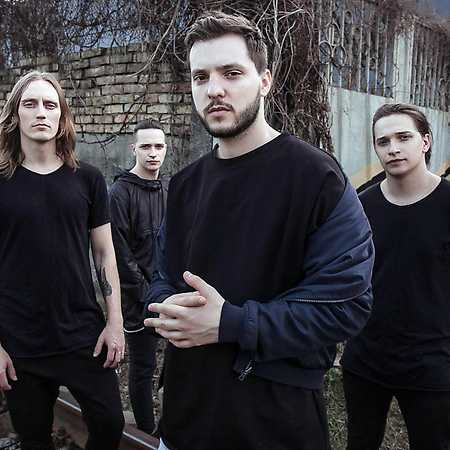 About Space of Variations

Space of Variations is an Ukrainian Metalcore band formed in 2009 on the top of new wave of modern heavy music. After a rocky start, that put them in hiatus after two years, the band reunited in 2015 and became one of the most acclaimed metal bands in Ukraine after the release of their first music video Gunsight. 2018 saw the release of their debut long-playing album Mind Darknet.