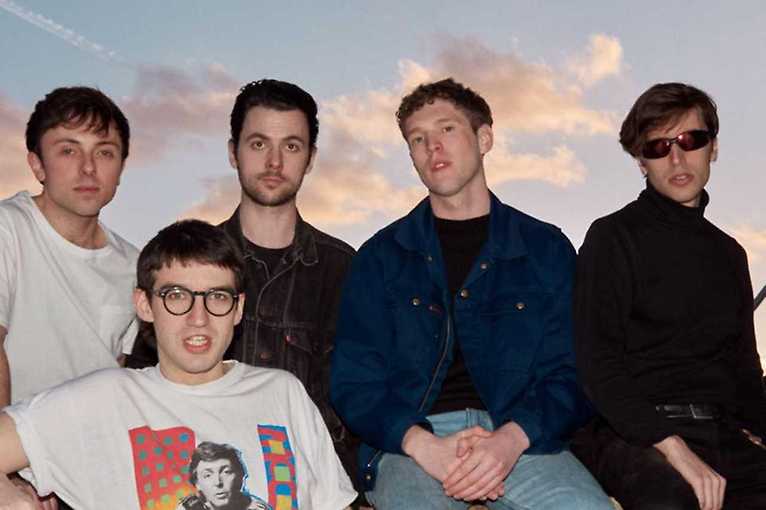 Spector will play in Warsaw as part of the tour promoting their album “Now or Whenever”.

Musically, Spector hail from the best days of indie guitar playing, but their style uniquely binds together a much wider spectrum of influences. The Guardian has described them as “veering somewhere between Roxy Music and The Strokes, Pulp and Frank Sinatra”. NME see Spector as a cross between The Walkmen and The Killers. There is a lot of truth in these comparisons, but Spector owe their popularity around the world primarily to their original melodies and the great vocals of their leader, Fred Macpherson.

Spector  Catch You on the Way Back In