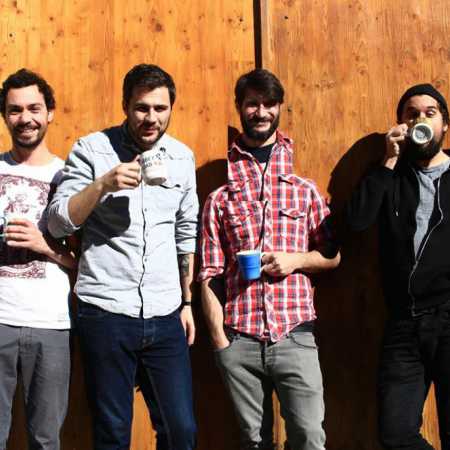 Sport is a four-pieces French indie punk rock band from Lyon. The members are Clement Meynier, Flo, Nicolas Golaz and Nicolas Mollin and their sound is influenced by bands like Breath of an Epoch or Souvenirs. They released the albums Colors (2012), Bon Voyage (2014) and Slow (2016).