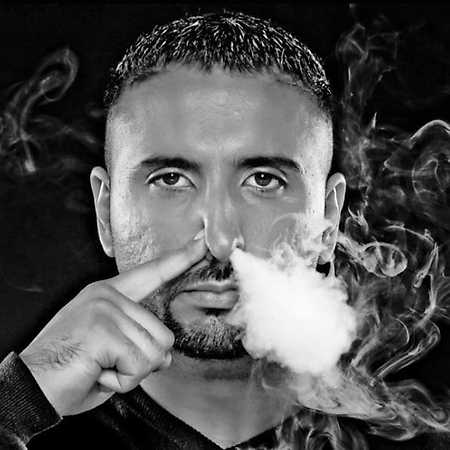 SSIO is a German rapper and producer of Afghan descent. His family was forced to flee from their home country Afghanistan because of political reasons in 1986. Around the turn of the millennium, the hip hop culture first aroused SSIO’s interest. He joined the independent label Alles oder Nix Records under the name Kanakonda in 2007. Later, he changed his artist name into SSIO.

His musical style varies between g-funk and boom bap of the 90s and occasionally uses elements of new jack swing. SSIO often uses bi-language in his lyrics, that the German poet Joachim Ringelnatz for example uses in his poem Gedicht.

Besides being a rapper, SSIO studies economics at Hochschule Koblenz.