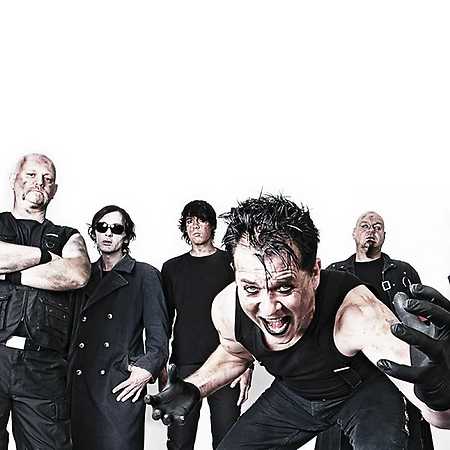 Stahlzeit is a German tribute band and was founded in 2005. The singer and frontman is Helfried Reisenweber. The band exclusively covers sounds of the Berlin band Rammstein. The stage show, pyrotechnics, costumes and stage decoration are similar to Rammstein's. With 70 to 80 concerts per year, the band is the most successful and spectacular Rammstein tribute band in Germany.