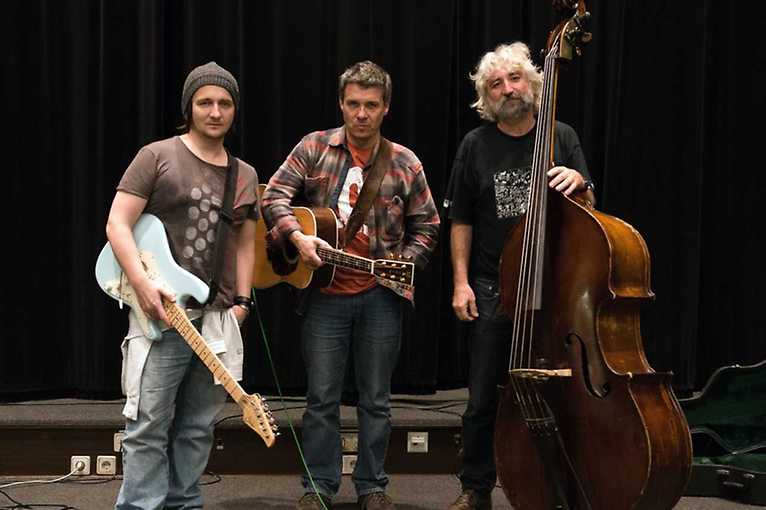 Stare Dobre Małżeństwo is the most recognizable group from the circle of poetic song and folk ballad in Poland, for more than three decades run by Krzysztof Myszkowski – a charismatic singer, composer and author with a student pedigree. The performances of this legendary formation are a concert attraction on an unprecedented scale. Stare Dobre Marriage regularly fills the largest and most prestigious concert halls in the country. The audience of the band, maturing with him, follows him faithfully, which is the highest possible value.